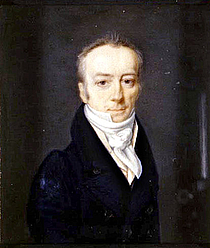 About meJames Smithson (c.1765-1829), an 18th-century gentleman of science, included his library with his bequest to the United States, and those books now reside in the vault of the Smithsonian Institution Libraries’ Joseph F. Cullman 3rd Library of Natural History.

About my libraryThe collection consists of 122 titles, primarily scientific monographs and journal articles, but also history and memoirs, political pamphlets, travel books and museum guides, and a few household items like cookbooks. This includes several titles transferred to the Smithsonian Institution by the Library of Congress in 2008.