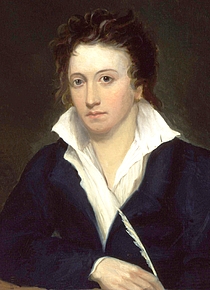 About meI finished my Honours degree in 2011, and have started on a Masters degree, which I hope to finish within the next year or two.

I like reading in general, but I'm absolutely in love with the Classics, poetry, (good) fantasy, esoterica and literary contemporary fiction. I also dabble in the ars poetica and other writing - I hope to publish after finishing my degrees. I'm currently a graduate assistant at the English Department of the University of Pretoria.

About my libraryMy library is growing at a fair clip. It is quite eclectic, representing my own lack of focus, or, alternatively, my wide interests. I use the star system only as a very general indication of my thoughts on a book - I've noticed that my ratings tend to be a tad high, so do not hold me to them.