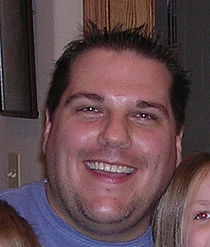 About meJohn Klima previously worked in New York's publishing jungle before returning to school to earn his Master's in Library Science. He now works full time as the assistant director of a large public library. John edited and published the Hugo Award-winning genre zine Electric Velocipede from 2001 to 2013. The magazine was also a four-time nominee for the World Fantasy Award and its stories were placed on the Sturgeon and Tiptree Honor Lists. He has edited four critically acclaimed anthologies. When he is not conquering the world of indexing, John writes short stories and novels. He and his family live in the Midwest.

About my libraryAt one point this was a very thorough listing of my books but my collection has changed over the course of several moves. I almost think I need to start over to get it clean.

GroupsLibrary Society of the World