About My Library
My library, as it exists here, reflects those books which I think are worth keeping and sharing with others. It does not reflect every book I have, nor is it an entirely balanced view of my reading habits.

For example, while I enjoy a thriller as much as the next person, I don't necessarily hang on to such books (some I do and such ones are listed in my library), but rather I pass them along. Examples of some good thriller writers whom I've enjoyed reading that don't show up much in my library are John Sandford, Dennis Lehane, Greg Iles, Dean Koontz, Michael Crichton, F. Paul Wilson, Patricia Cornwell (her first six books), Douglas Preston, and so on.

Archiving my books here has enabled me to become much more aware of what I have, and made me aware of what interesting directions I might wish to take my library.

As it turns out, I am now developing a set of authors and subjects which I would like to add to my library.

With regard to history, I am always on the lookout for titles that are specific (rather than general) and related to Roman history, medieval history, and the renaissance. Other historical topics of interest are medicine, astronomy, cavalry, and maritime exploration.

With regard to science, topics of particular interest to me are the study of consciousness and cognitive functions, AI, evolutionary theory, paleontology, cosmology, astronomy, relativity and quantum theory.

With regard to art, I enjoy looking at art and studying the creative processes behind it.

With regard to fiction, I am currently interested in discovering great new authors as well as the tried and true classical authors.

BryanY added:
Sword & Citadel: The Second Half of 'The Book of the New Sun' by Gene Wolfe

BryanY added:
Shadow & Claw: The First Half of 'The Book of the New Sun' (New Sun) by Gene Wolfe

BryanY added:
The Way of the Pilgrim by Gordon R. Dickson 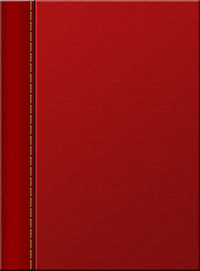 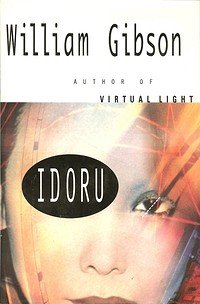 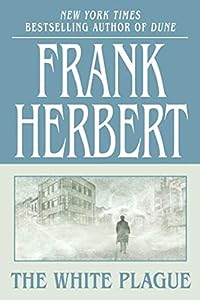 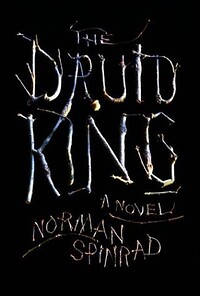 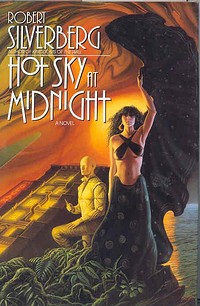 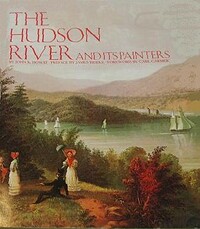 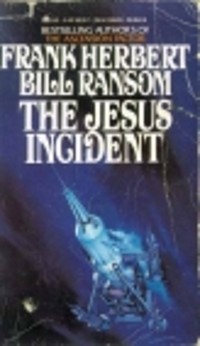 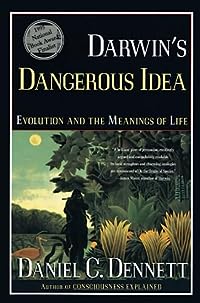 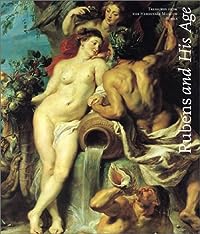 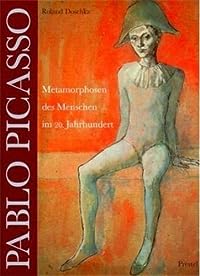 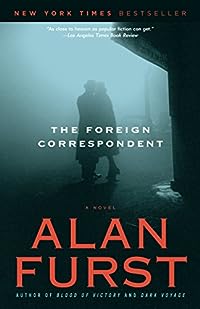 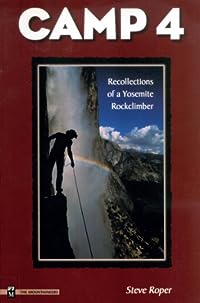 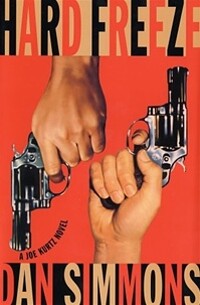 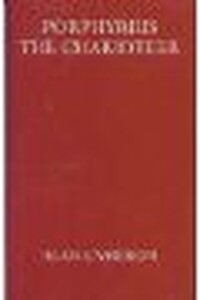