Real Name
Eric J. Guignard
About Me
ERIC J. GUIGNARD is a writer and editor of dark and speculative fiction, operating from the shadowy outskirts of Los Angeles, where he also runs the small press, Dark Moon Books. He’s twice won the Bram Stoker Award (the highest literary award of horror fiction), been a finalist for the International Thriller Writers Award, and a multi-nominee of the Pushcart Prize.

He has over one hundred stories and non-fiction author credits appearing in publications around the world. As editor, Eric’s published multiple fiction anthologies, including his most recent, Pop the Clutch: Thrilling Tales of Rockabilly, Monsters, and Hot Rod Horror, and A World of Horror, a showcase of international horror short fiction.

His latest books are his novel, Doorways to the Deadeye and short story collection, That Which Grows Wild through Cemetery Dance.

Eric_J._Guignard rated, added:
Ana Kai Tangata: Tales of the Outer the Other the Damned and the Doomed by Scott Nicolay

Eric_J._Guignard rated:
I am legend by Richard Matheson

Eric J. Guignard is a LibraryThing Author, an author who lists their personal library on LibraryThing. 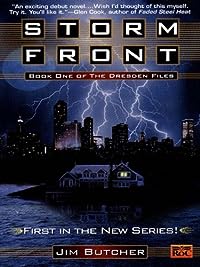 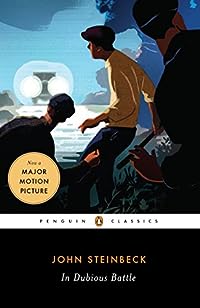 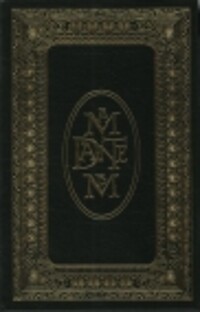 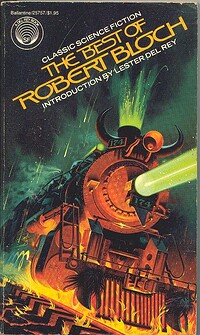 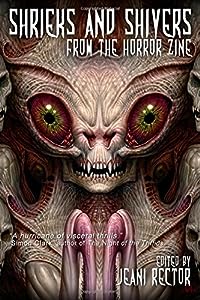 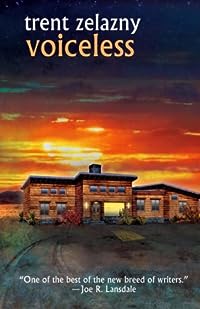 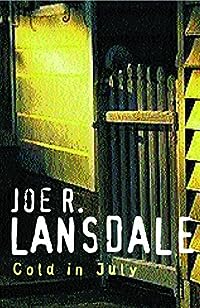 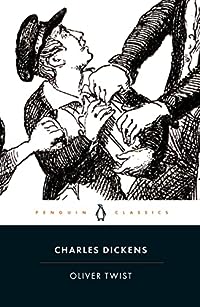 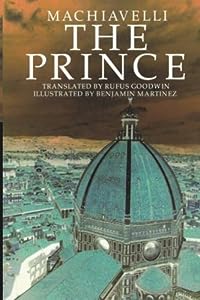 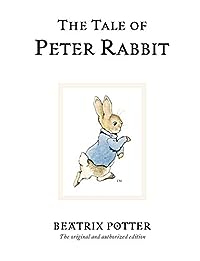 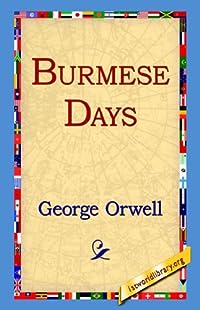 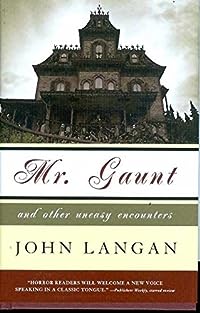 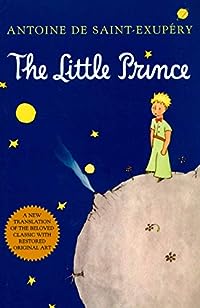