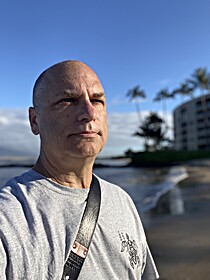 My library reflects my life and work as a photographer, writer and adventurer. Many unique books that played as an influence and creative spark.

Location
Pacific Northwest
Currently Reading
The Secret by Rhonda Byrne
Sometimes a Great Notion by Ken Kesey
Undaunted Courage: Meriwether Lewis, Thomas Jefferson and the Opening of the American West by Stephen E. Ambrose
The Audacity of Hope: Thoughts on Reclaiming the American Dream by Barack Obama
A Promised Land by Barack Obama
Letters of James Agee to Father Flye by James Agee
The Writers Journey: Mythic Structure for Writers by Christopher Vogler
The Artist's Way by Julia Cameron
The Art of War (Barnes & Noble Collectible Editions) by Tzu Sun
Married For Life by David C Cook
Desert Solitaire by Edward Abbey
The Silva Mind Control Method by Jose Silva
Thirty Seconds Over Tokyo (Aviation Classics) by Ted W. Lawson
The Soul of America: The Battle for Our Better Angels by Jon Meacham
The Path Between the Seas: The Creation of the Panama Canal, 1870-1914 by David McCullough
Mornings on Horseback: The Story of an Extraordinary Family, a Vanished Way of Life and the Unique Child Who Became Theodore Roosevelt by David McCullough 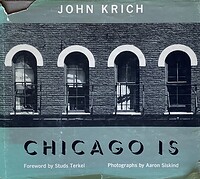 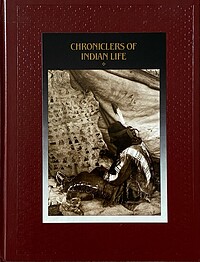 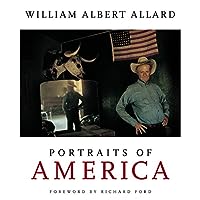 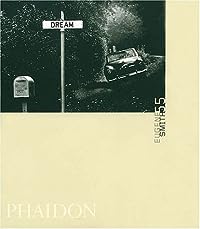 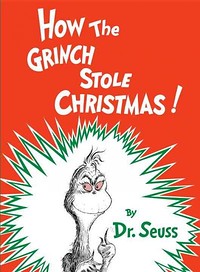 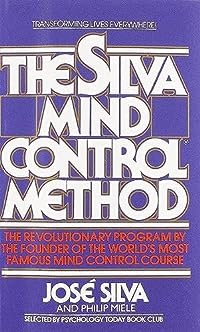 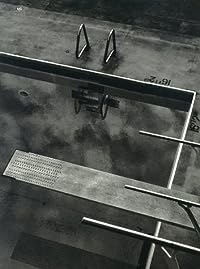 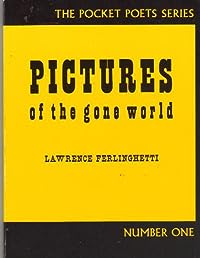 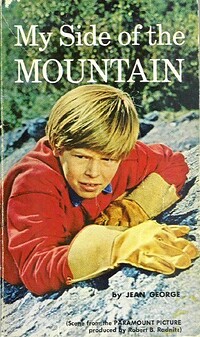 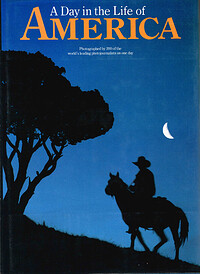 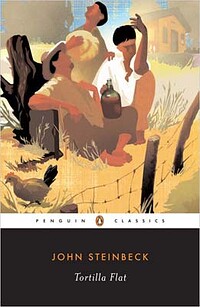 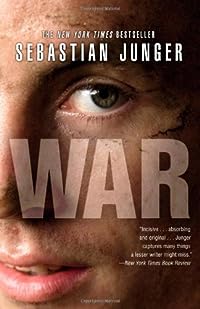 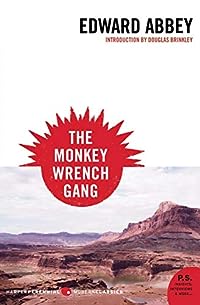 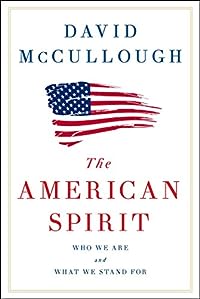 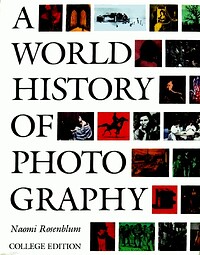