Real Name
Laurie (and Cam, but really I'm running things around here!)
About My Library
I finally finished cataloging my library in 2008. There is a bit of tidying to do, and I have a sneaky suspicion that I've missed a box of books somewhere, but it's basically done.

Some of the books belong to the lovely hubby (read: Sport, Dinosaurs, Jeremy Clarkson, fantasy), but I've put everything together as we do read each others books from time to time.

I have a second LT catalogue, with just my kids books in it here. I've not quite finished with it though (there is a pile of another 50 or so books to add - they're looking at me right now...).

Best of 2008
Death and the Penguin by Andrei Kurkov
Ender's Game by Orson Scott Card
Miss Pettigrew Lives for a Day by Winifred Watson
Pnin by Vladimir Nabokov
The Lonely Hearts Club by Raul Nunez
War and Peace by Leo Tolstoy
The Trial by Franz Kafka
I am the Messenger by Markus Zusak
Persepolis by Marjane Satrapi
Jane Eyre by Charlotte Bronte
About Me
I'm a Librarian, or as my latest job title describes it, a Knowledge Analyst. I've been reading since I was a wee thing, probably because I was read to a lot as a kid. These days I keep a paper and online journal to keep track of it all. My tendency is toward literary fiction, but there is a good dose of non-fiction and poetry thrown in there as well.

Killeymoon added:
The victims of lightning by Bill Manhire

Killeymoon added:
God Is Not Great: How Religion Poisons Everything by Christopher Hitchens 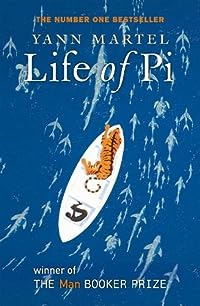 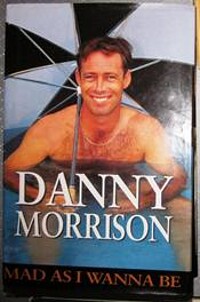 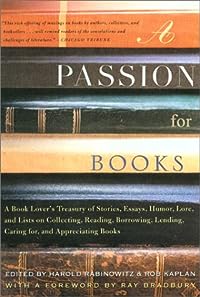 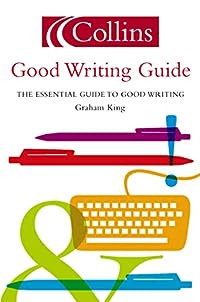 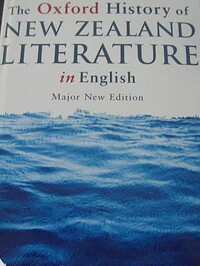 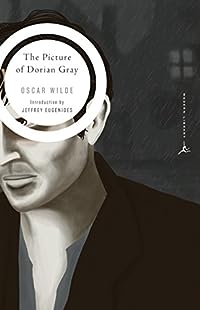 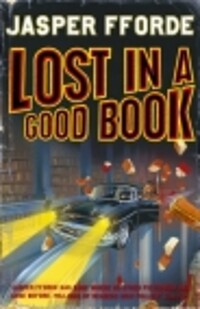 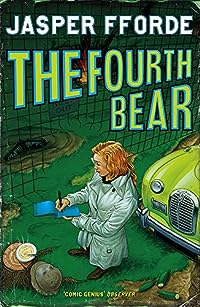 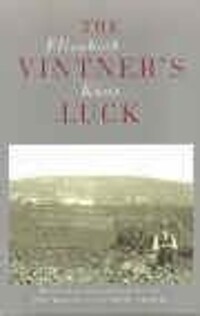 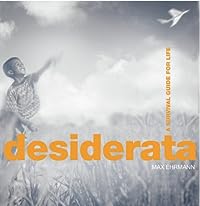 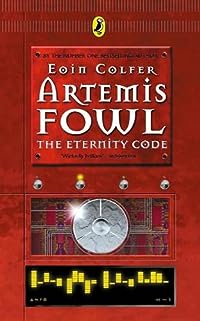 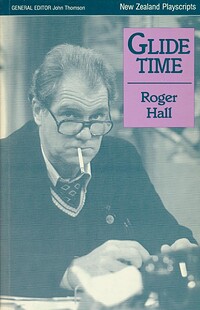