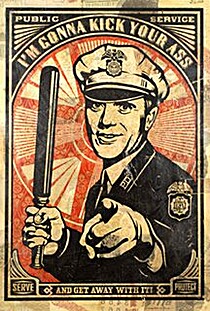 About My Library
My obscurity rating is 84/660. Apparently, only 12.72% of Library Thingers share my interest in books. I own all the books. The cataloged books are my 'personal interest' library. My math, science, economics, and finance books are not cataloged. They would add roughly another 500 books.
According to Library Thing, if you stacked my library in a single stack, it would reach to a height of 1831.9 feet which is roughly 600 feet higher than the empire state building.
About Me
Are you das Man? Who are you?

I am...an existential post-christian era atheist with more than a touch of absurdism thrown in for good measure, who does not stay in bed all day mourning over how pointless existence is but instead tries to experience life to its fullest.

"The 'I' cannot be generalized."
Stirner.

We are not nouns, but verbs. The self is a process, not a thing.

"In the beginning, all human beings lived in a swamp of habit and mass-mindedness. A few rare and gifted individuals lifted themselves up to the dry ground, where they could look back on their old lives in a self-conscious and critical spirit. This constitutes the true birth of the subject: 'anyone who takes part in a programme for de-passivizing themselves, and crosses from the side of the merely formed to that of the forming, becomes a subject.'"
Adam Kirsch on Peter Sloterdijk.

"The path of a reader is not a runway but more a hack through a forest, with individual twists and turns, entanglements and moments of surprise." (Holden, 2004)

Although it may seem I collect books, I prefer to collect experiences.

When people ask if I've read all my books, I reply that I am acquainted with all of them, some more intimately than others...aren't books just like friends in that way?

I have three kindles(DX, Fire, White), a Samsung Tablet, and a Samsung Note 3, but I still prefer books.

In my spare time, I like to make photographs, ride motorcycles.

Some oddities about me:

I wear a Christopher Ward mechanical watch and write with a retractable Namiki Pilot fountain pen with a semi-Italic nib( It's a much more sensuous way of writing. )

I bought my first book when I was 6 for 10¢. It was a fat tome about the history of the United States. I can't say that I ever read it, but that started my romance with books...

What is the force that through the green fuse drives the flower?

We have evolved an excess of consciousness, which makes us aware that we will someday die. Consciously or unconsciously we deploy all sorts of techniques to ignore and mask this uncomfortable fact. At some point though, when these techniques fail, and the soporific effects of the Abrahamic faiths have worn off, when religion, alcohol, drugs, sex and a personal relationship with Jesus no longer mask this painful truth, you come face to face with the realization that you are just a gene copying bio-robot, a puppet of nature who only thinks he has control of the strings...an effect rather than a cause. You grasp desperately at your only consolation: life after death. However, you soon realize that this is just one of the futile techniques used to make life livable. It slowly dawns on you what an eternity of consciousness really means: It means eventually doing the same things over and over again an infinite number of times, having the same conversations with the same people an infinite number of times, having sex with everyone who ever lived or ever will live an infinite number of times. It is then you realize your only salvation lies in the extinction of consciousness. You realize that consciousness itself is the real supernatural horror that has intruded unexpectedly into nature. The source of horror lies in human consciousness itself.

One's best hope lies in the extinction of consciousness or in what Catholics call the visio beatifica, or what the Buddhist’s call Nirvana, which is dwelling in perpetual orgasmic bliss for all eternity where self-consciousness no longer exists. La petite mort is a foretaste of things to come. It is the prolepsis of our future state.

Everything we value in modern society was made possible by pornography.

Finding something of value in religion is akin to spotting a kernel of undigested corn floating in the toilet after a particularly nasty bowel movement.

What are the odds that any child is born into a family with the correct religious beliefs?

On the Hebrew Bible:

Introduced the world to the idea that genocide, pedophilia, rape, incest and sodomy are good if done in the name of god ( read the Book of Numbers ). Only a naive fool, emotional cripple, prospective spouse or moral monster would want to worship the god of the Tanakh or convert to this religion.

The greatest moral monster who ever walked the planet. This megalomaniac taught that if you don't believe he is the Hebrew god, you will suffer in a fiery hell for an infinite amount of time. Is deferred vengeance somehow more moral? Only a moron or another moral monster would ever want to emulate a man like this.

On faith: a reductio

Basing one’s beliefs on faith introduces epistemological relativism. There is no way to adjudicate between beliefs. In the democracy of faith, all beliefs and actions are the same from an epistemological point of view. Anything based on faith becomes morally equivalent to anything else based on faith. Every barbarity and every act of kindness become morally equivalent.

From a faith-based worldview, Hitler and Jesus become morally equivalent. The faith-based thinker therefore cannot condemn Hitler for the liquidation of millions of Jews, Poles, Romani, homosexuals and others because his beliefs were based on a faith-based ideology.

The most evil person in the world is the simple bible-believer kneeling beside their bed praying to god and reading their bible. Why? Faith-based thinking facilitates ideologues. Faith facilitates evil. Faith provides an intellectual space for evil to flourish.

Since no evidence is ever allowed to enter into the adjudication, the only way to counter this point is to argue (with rhetoric) that your belief is the correct one…or use force because evidence, reason, logic and science are enemies in a faith-based worldview.

Faith is the root of all evil.

We cannot know his head and all the light
that ripened in his fabled eyes. But
his torso still glows like a gas lamp dimmed,
in which his gaze, lit long ago,

holds fast and shines. Otherwise the surge
of the breast could not blind you, nor a smile
run through the slight twist of the loins
toward the center where procreation thrived.

and not burst forth from all its contours,
like a star: for there is no place
that does not see you. You must change your life

“And Trojans hearing the brazen voice of Aeacides,
all their spirits quaked – even sleek-maned horses,
sensing death in the wind, slewed their chariots round
and charioteers were struck dumb when they saw that fire,
relentless, terrible, burst from proud-hearted Achilles’ head, blazing as fiery-eyed Athena fuelled the flames."

PS: It doesn't hurt that her favorite author is Anaïs Nin, loves spending all her free time reading at a nude beach, and has a favorite vibrator...just say'n...of course not everyone can find the girl of their dreams...
===================

and eddieandbill come
running from marbles and
piracies and it's
spring

when the world is puddle-wonderful

from hop-scotch and jump-rope and

it's
spring
and
the

Wild honey smells of freedom
The dust--of sunlight
The mouth of a young girl, like a violet
But gold--smells of nothing.

You, you may say
I'm a dreamer, but I'm not the only one
I hope some day you'll join us
And the world will be as one

since feeling is first
who pays any attention
to the syntax of things
will never wholly kiss you;
wholly to be a fool
while Spring is in the world

my blood approves,
and kisses are a better fate
than wisdom
lady i swear by all flowers. Don't cry
—the best gesture of my brain is less than
your eyelids' flutter which says

we are for each other: then
laugh, leaning back in my arms
for life's not a paragraph

And death i think is no parenthesis

since feeling is first
e.e. cummings

"Do not aspire to immortal life,
but exhaust the limits of the possible."

"I beseech you, my brothers, be true to the earth, and do not believe those who speak to you of otherworldly hopes! They are poisoners, whether they know it or not." Other: Virginia Festival of the Book

PedrBran rated, added:
Allow Me to Retort: A Black Guy’s Guide to the Constitution by Elie Mystal

PedrBran rated, added:
The Evangelicals: The Struggle to Shape America by Frances FitzGerald

PedrBran added:
The Constitution of Knowledge: A Defense of Truth by Jonathan Rauch 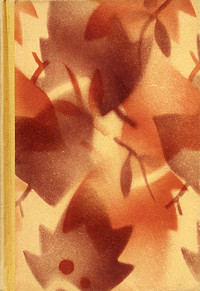 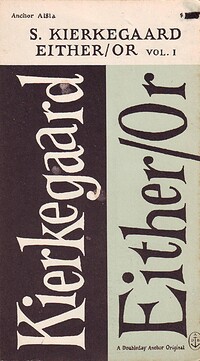 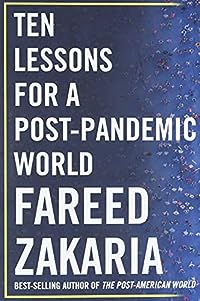 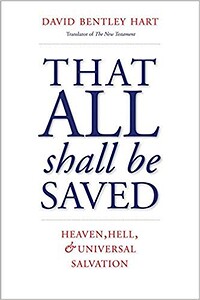 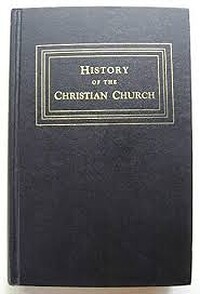 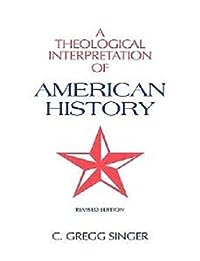 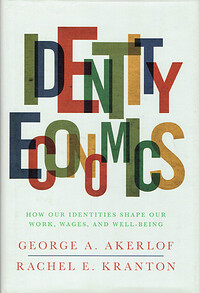 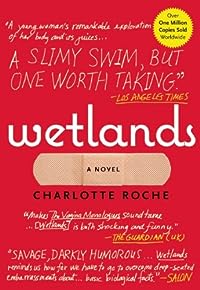 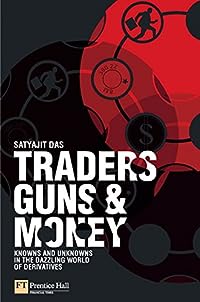 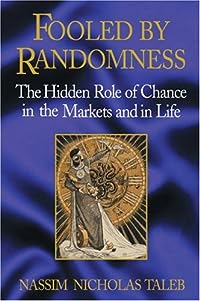 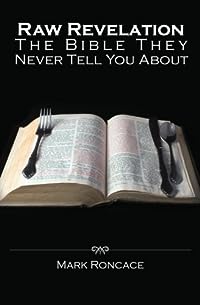