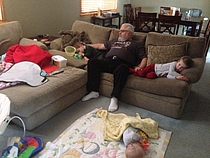 Real Name
Terry Chesney
About My Library
I view my first three months (and counting) on LT as development. Only one tag per book. The titles are useful for my initial cataloging purposes (i.e., Volume 04, not Volume IV). I am slowly getting more into LT. Series has been a big help!

About 1,800 books, but constantly growing (my wife keeps threatening my debit card).

With the help of my grandchildren, especially 6 year old Rylan (she is dynamite with a power screw driver) we have assembled 3 new 48" by 72" bookcases. I pretty much have all of my books out of cardboard boxes and in nice to acceptable bookcases. 1 or 2 more bookcases are needed.

Now I need to handle my paperbacks (a cabinet?), magazines (binders?) and LOA (Library of America) books (enclosed shelving?).

All of my books are in LT, including the paperbacks and on order (lest I forget). Now for the magazines, games, VCRs, DVDs, maps, jigsaw puzzles, record albums, scale model kits, art posters, etc.

I started seriously buying books (a few) when I was in the Pentagon. There were two book stores in the Pentagon shopping mall. The mall was open to the public, as were the bus depot and some cafeterias(?). One book store was the GPO (Government Printing Office).

What happens to my books when I am gone is a big concern to me.

Due to my kids, I have been out of touch from the early 70's to the late 00's.
About Me
I'm new at this. And at FaceBook. I need mentoring for LT (LibraryThing).

Professional pilot major in college (Univ. of Ill.). Have a commercial license with multi-engine rating. Have a ground instructor license, with advanced and instrument ratings. My CFI (Certified Flight Instructor) license is expired. Have flown: Champion 7FC Tri-Traveller (Tri-Champ); Aeronca 7EC Champion; Cessna 140, 150, 172, 175 and 182; Beechcraft P35 Bonanza and Piper PA-23 Apache. But, no flying since college.

Answering the telephone at the Pentagon (in the sub-basement): 'United States Army Management Systems Support Agency, Specialist Chesney speaking, good morning, how may I help you Sir'. Phew, that was always a mouthful!

I have a love of aviation (none since college), hunting (none since early teens), fishing (never enough), scale modeling (no skill), education (but no more due dates) and the outdoors (South Table Mountain, CO).

Married, for over 48 years. 16 grandchildren. I believe that is the final tally.

I love my books. NO! I love my family. I am very fond of my books. (My wife, looking over my shoulder, just corrected me: 'No, you love your books.')

TChesney added:
Savoia-Marchetti S.79 Sparviero 1934-1947: From Airliner and Record-breaker to Bomber and Torpedo-bomber by Luigino Caliaro 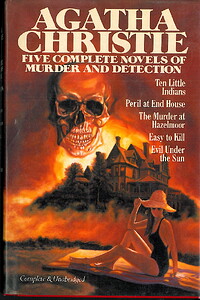 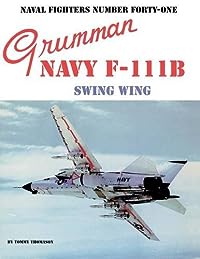 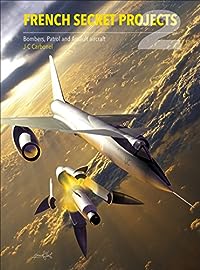 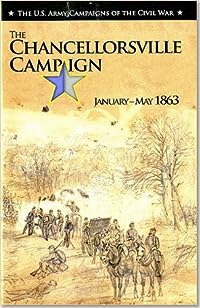 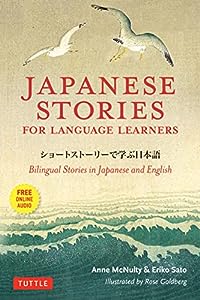 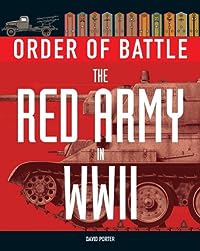 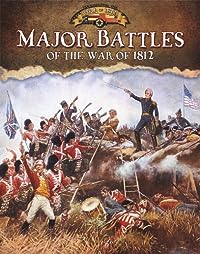 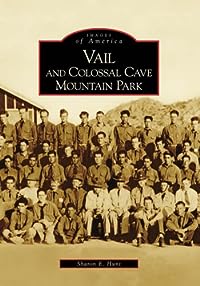 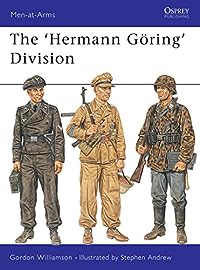