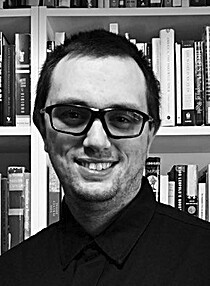 Central Asia and Afghanistan. My library includes numerous volumes about Afghanistan, Kazakhstan, Uzbekistan, Turkmenistan, Tajikistan, Kyrgyzstan, and the history of Central Asia without specific reference to any particular state (ex. the emirates of Bukhara and Khiva).

Communists and the International Communist Movement. My library includes numerous volumes about or published by communists and their parties in Canada, the US, Britain, China, the USSR, Greece, Iraq, Sudan, Nepal, Japan, Cuba, India, Mongolia, Spain, South Africa, etc.

T. J. Petrowski is an independent political scientist and researcher specializing in Marxism, imperialism, international law, and ethnic and secessionist conflicts, focusing on the former USSR, Central Asia, Afghanistan, and the Caucasus. His work has been cited or published in various newspapers, magazines, and NGOs, including People’s Voice, Rebel Youth, CounterPunch, the Centre for Research on Globalization, Dissident Voice, Tesfa News, and Press TV. He is the author of Nagorno-Karabakh: A Reassessment of the Armenian-Azerbaijani Conflict. He lives in Winnipeg, MB, Treaty 1 territory, with his wife, their Ball Python named Penny, and their library of over 1,300 nonfiction books.

TJ_Petrowski rated:
The Baloch and Balochistan: A Historical Account from the Beginning to the Fall of the Baloch State by Naseer Dashti

TJ_Petrowski rated:
Kenya's War of Independence: Mau Mau and its Legacy of Resistance to Colonialism and Imperialism, 1948-1990 by Shiraz Durrani

T. J. Petrowski is a LibraryThing Author, an author who lists their personal library on LibraryThing. 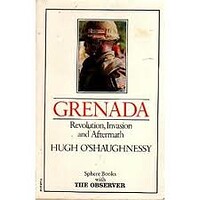 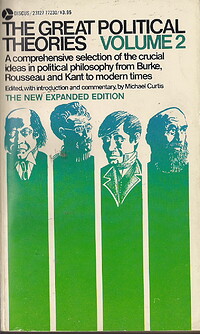 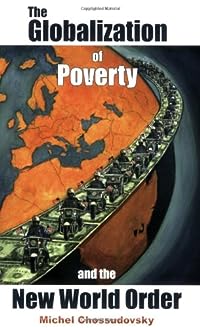 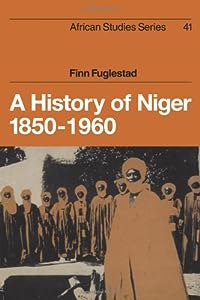 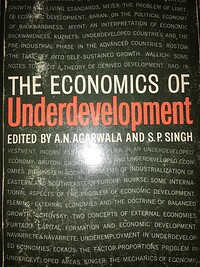 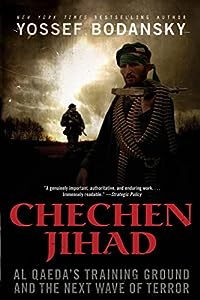 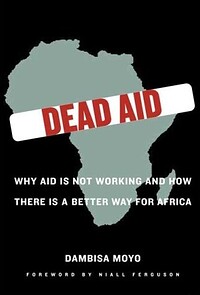 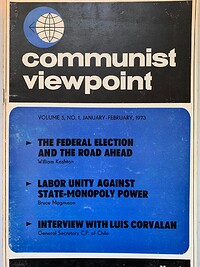 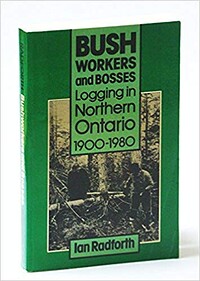 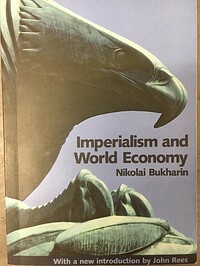 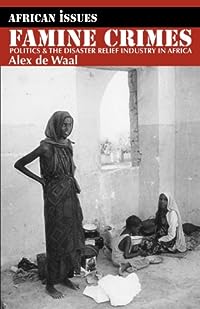 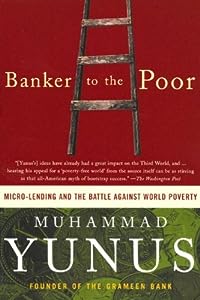 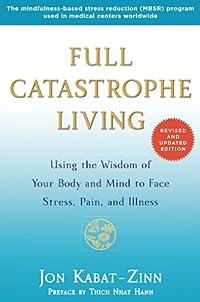 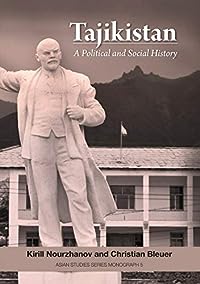 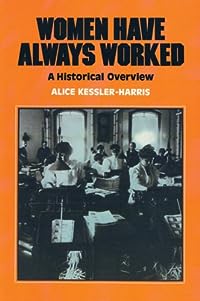