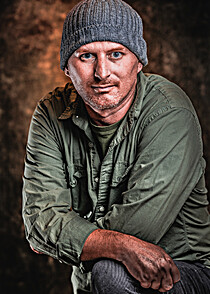 Most of my books are related to either art and art history or computer technology. I have a few fiction paperbacks, but those usually end up being given to friends or "loaned" out permanently when I am finished with them.

Director of UI/UX at LibraryThing.com. I've worked on just about every feature of LT. Currently I'm heading the push for a more responsive, mobile, and accessible site. A push that we've labeled "LT2" and you may have seen us mention. I've worked on the in-place editing for your catalog. I wrote most of the code behind Common Knowledge. I wrote most of the code for displaying reviews on the site. I prototyped most of LibraryThing Local. And I've dabbled in most of other code at some level or another. See my WikiThing page for more information about my past and current LibraryThing projects.

I also do quite a bit of archaeological data research. I am a former member of the Coroplastic Studies Interest Group of the AIA and I am the primary developer of numerous archaeological data tools including Digmaster and the DATS Project. I was also the director of digital tools at the Lahav Research Project's 1999 paperless digital dig season. Additionally, I was a leading researcher of novel uses for QuicktimeVR (museums, artifacts, 3D scans) way back when that was a thing. I have presented papers at Museums and the Web, AIA, and ASOR.

Also do quite a bit of photography, drawing, and painting. You can find some of my photos on Flickr under the username of conceptDawg.

I graduated from Mississippi State University with a degree in Fine Art with emphasis in Graphic Design and Digital Media.

I currently live in The Woodlands, Texas, USA (just north of Houston). Before here we lived in Salt Lake City, Utah, USA though I'm not from there either. We just ended up here because my wife is a chemical engineer and her job brought us here. I grew up in Little Rock, Arkansas and went to Catholic High. We spent a while on the Gulf Coast in Mobile, Alabama also.

My ideas about design and interface were summed up rather brilliantly by Mr. Emerson quite a while before I came along:
"The beautiful rests on the foundations of the necessary."
"We ascribe beauty to that which is simple; which has no superfluous parts; which exactly answers its ends."
Goodness, that is perfect.

And as for a little lighter quote, here's Dave Gruber about Apple:

“We’re going to make these decisions for you and offer a limited number of choices” is indeed the company’s philosophy. That’s called design.

And an important one from Steve Jobs:

“Most people make the mistake of thinking design is what it looks like. People think it’s this veneer — that the designers are handed this box and told, ‘Make it look good!’ That’s not what we think design is. It’s not just what it looks like and feels like. Design is how it works.”

conceptDawg added:
The World According to Color: A Cultural History by James Fox

Christopher Holland is a LibraryThing Author, an author who lists their personal library on LibraryThing. 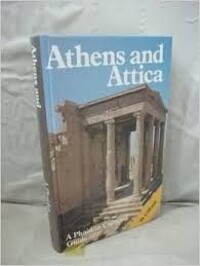 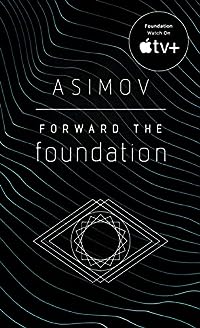 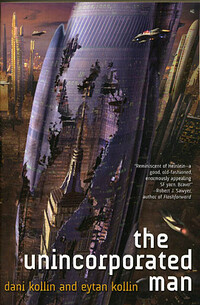 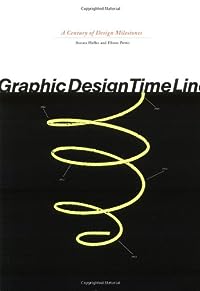 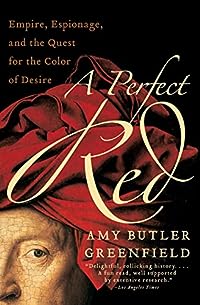 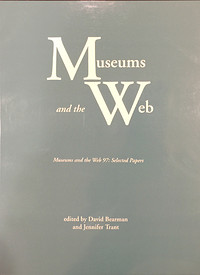 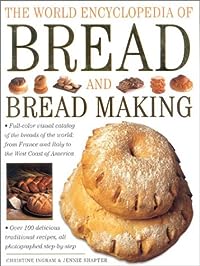 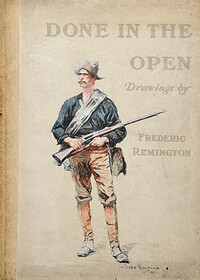 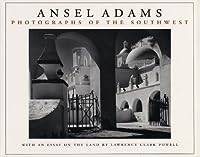 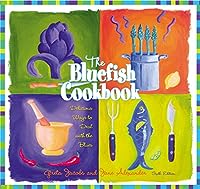 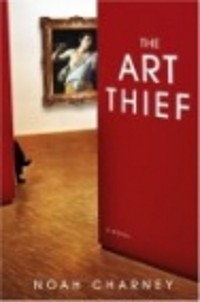 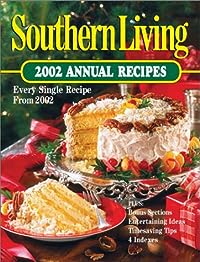 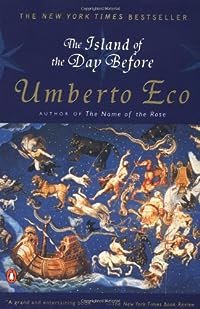