About My Library
I have decided to only put up those books which I currently own. I'm using this as a way for me to keep track of my personal library so just having read it isn't good enough.

I am attempting to read as many as possible of the 1001 Books to Read Before You Die, as well as to read at least 2 books from each year's Booker Prize Shortlist including the winner, which is why I have so many of these books!

My Library at LibraryThing
About Me
I'm a student in Australia who has worked in a small, independent bookshop for the last 5 years. I love everything about books and reading, and will read just about anything I'm given.

I've lived in both England and Japan for one year each which would explain the high English and Japanese content of my library. I loved living in Japan and learning more about the language and culture, but I would have chopped my own arm off to have access to more books in English! I'll never take bookshops and libraries for granted again!

I will only lend my books to people on the understanding that no page corners will be turned down and that they won't be left lying open face down. Pedantic I know, but my books are sacred!

I am currently reading:

Midnight's Children by Salman Rushdie. This is my first Rushdie, but it keeps winning everything related to the Booker, so I felt I should start with this one (plus, I borrowed it from a friend over a year ago and I should really return it!)

The History Of Tom Jones, A Foundling by Henry Fielding which seems to go on forever. I'm enjoying it, but it's being read in small doses, mainly in between other books.

I have recently read:

Ex Libris by Anne Fadiman
Socialism Is Great: A Worker's Memoir of the New China by Lijia Zhang
The Gathering by Anne Enright
Silk by Alessandro Baricco
The End Of The Affair by Graham Greene
The Cleft by Doris Lessing
The Rape Of Nanking by Iris Chang
Good Omens by Neil Gaiman & Terry Pratchett
Breakfast at Tiffany's by Truman Capote
The Getting of Wisdom by Henry Handel Richardson
On The Edge: My Story by Richard Hammond (the guy from Top Gear)
Almost French by Sarah Turnbull
Oscar & Lucinda by Peter Carey
The Winds of Tara by Katherine Pinotti
England, England by Julian Barnes
Blind Faith by Ben Elton
Kingdom Come by J G Ballard
If On A Winter's Night A Traveller by Italo Calvino
The Drowning World by J G Ballard
The Mad Ship by Robin Hobb
Ship of Magic by Robin Hobb
Empire of the Sun by J G Ballard
Madame Bovary by Gustave Flaubert
Memberships
LibraryThing Early Reviewers
Also On
LiveJournal, Twitter
Currently Reading
The History of Tom Jones (Penguin Classics) by Henry Fielding
The War of Don Emmanuel's Nether Parts by Louis De Bernieres
The Mysteries of Udolpho: A Romance (Penguin Classics) by Ann Radcliffe
Possession: A Romance by A.S. Byatt
Arabian Nights: Tales from the Thousand and One Nights (Penguin Classics)
Dreams of Water by Nada Awar Jarrar
Moral Disorder by Margaret Atwood
In The Neighbourhood: Griffith Review 18, Summer 2007-08 by Julianne (Ed) Schultz
Slow Journey South by Paula Constant
Fairyland (Gollancz S.F.) by Paul McAuley
Local Favorites

dreamlikecheese added:
Behind the Beautiful Forevers: Life, Death and Hope in a Mumbai Slum by Katherine Boo

dreamlikecheese added:
The Man Who Mistook His Wife for a Hat (Picador) by Oliver Sacks 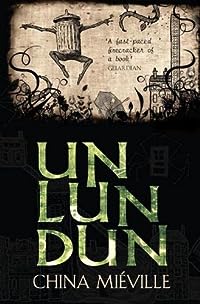 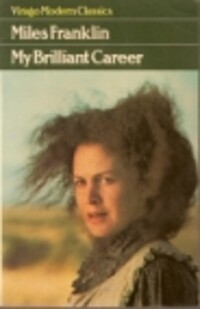 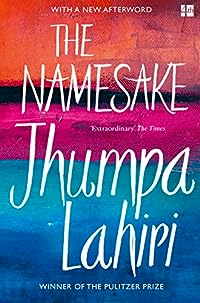 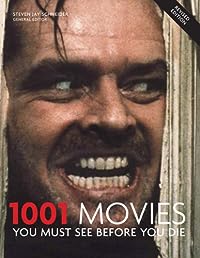 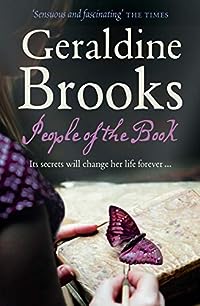 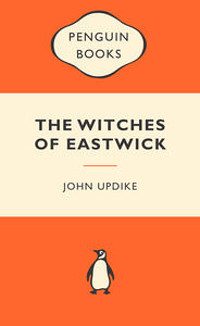 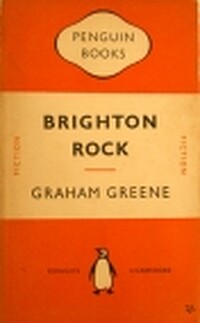 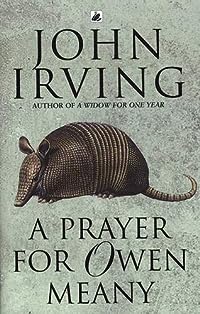 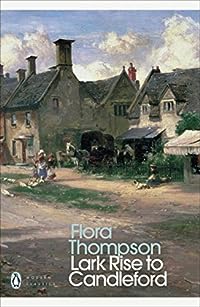 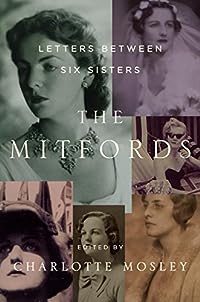 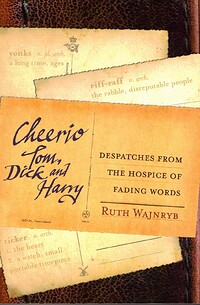 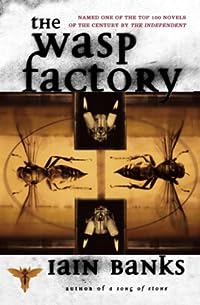 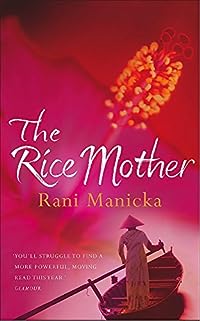 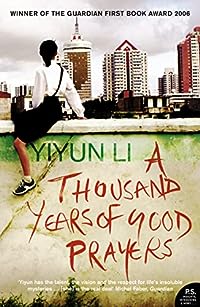 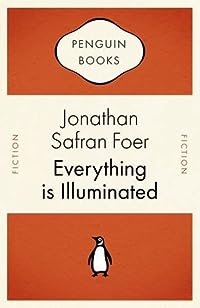