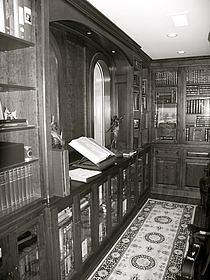 Real Name
J.
About My Library
My library is an eclectic mix of books and topics but the one common thread is that I almost always want readable books. Meaning I seldom buy a book that I don't intend to read or that is physically not readable. There are (of course!) some exceptions. I may have several editions of favorite books or authors, especially if there are several different illustrators or other unique features of an edition.
About Me
A yogi & Tea Monger trying to fund my love of books through yoga and tea (www.leavesofcha.com).

"If you are not reading and writing poetry, you are suffering from linguistic malnutrition."
—Philip Howard

"I must say I find television very educational. The minute somebody turns it on, I go into the library and read a good book." --Groucho Marx

I have always imagined that paradise will be a kind of library. - Jorge Luis Borges

"Salgo, saciado de puertas y calles,
A buscar algo que allí no perdí."
I set out, fed up with doorways and streets,
to search for something I never lost there.
-- Pablo Neruda, from The Separate Rose

The Best of McSweeney's

The Red and the Black by Stendhal

The Classic of Tea by Lu Yü

The Blue Roofs of Japan by Robert Bringhurst

And, of course, some drama:

The Comedy of Errors by William Shakespeare

The Runes of the Earth by Stephen R. Donaldson

Leaves of Grass by Walt Whitman

The Sound and the Fury by William Faulkner

The Albertine Workout by Anne Carson

Letters to a Young Poet by Rainer Maria Rilke

The Urth of the New Sun by Gene Wolfe

Moby Dick by Herman Melville
Location
California, U.S.A.
Homepage
http://www.thewholebookexperience.com/
Memberships
LibraryThing Early Reviewers
Also On
Facebook, Twitter, Wordpress
Currently Reading
Arabian Nights: The Book of the Thousand Nights and One Night by Powys Mathers
Macbeth by William Shakespeare
Poetry as Spiritual Practice: Reading, Writing, and Using Poetry in Your Daily Rituals, Aspirations, and Intentions by Robert McDowell
The Hands of Day by Pablo Neruda
Walden by Henry David Thoreau
Como agua para chocolate by Laura Esquivel
The Gulag Archipelago, 1918-1956: An Experiment in Literary Investigation I-II by Aleksandr Isaevich Solzhenitsyn
The Best of McSweeney's by Dave Eggers
Finnegans Wake by James Joyce
The Red and the Black by Stendhal
The Beautiful Contradictions (New Directions Poetry Pamphlets) by Nathaniel Tarn
The Complete Stories by Clarice Lispector
Light on Yoga: Yoga Dipika by B.K.S. Iyengar
The Heart of Yoga: Developing a Personal Practice by T. K. V. Desikachar
The secret power of yoga : a woman's guide to the heart and spirit of the yoga sutras by Nischala Joy Devi
Yoga 365: Daily Wisdom for Life, On and Off the Mat by Susanna Harwood Rubin
Love medicine : new and expanded version by Louise Erdrich
Fanny Hill by John Cleland
A Short History of the Present by Erik Reece
In Praise of Defeat: Poems by Abdellatif Laabi by Abdellatif Laâbi
Lost in Translation: An Illustrated Compendium of Untranslatable Words from Around the World by Ella Frances Sanders
Yoga and the Quest for the True Self by Stephen Cope
Roots of Yoga by Sir James Mallinson
The Rolling Stones by Reuel Golden
Tea: A User's Guide by Tony Gebely
The Story of an African Farm by Olive Schreiner
The Third Hotel: A Novel by Laura Van den Berg
Yoga Beneath the Surface: An American Student and His Indian Teacher Discuss Yoga Philosophy and Practice by Srivatsa Ramaswami
In Search of Lost Time. Vol. 6, Finding Time Again by Marcel Proust
Light on the Yoga Sutras of Patanjali by B.K.S. Iyengar
Tea Nation by Rong Xinyu
Down the Highway: The Life of Bob Dylan by Howard Sounes
soft magic by Upile Chisala
The Hundred Wells of Salaga: A Novel by Ayesha Harruna Attah
The Great Gatsby by F. Scott Fitzgerald
When Death Takes Something from You Give It Back: Carl's Book by Naja Marie Aidt
The Flame Trees of Thika: Memories of an African Childhood by Elspeth Huxley
Empire of Wild: A Novel by Cherie Dimaline
Noli Me Tangere: A Novel by Jose P. Rizal
Waterlily by Ella Cara Deloria
Frangipani: A Novel by Celestine Vaite
The Journey to the West, Volume 2 by Anthony C. Yu
Chandrabati's Ramayan by Chandrabati
An American Genocide: The United States and the California Indian Catastrophe, 1846-1873 (The Lamar Series in Western History) by Benjamin Madley
The Dog of Tithwal by Sadaat Hasan Manto
Blues Legacies and Black Feminism: Gertrude "Ma" Rainey, Bessie Smith, and Billie Holiday by Angela Y. Davis
Fingersmith by Sarah Waters
Dear Girls: Intimate Tales, Untold Secrets & Advice for Living Your Best Life by Ali Wong
Something Else: Deluxe Edition by Kinks
My Sister, the Serial Killer: A Novel by Oyinkan Braithwaite
Butter Honey Pig Bread by Francesca Ekwuyasi
The Fifth Head of Cerberus: Three Novellas by Gene Wolfe
Consider the Oyster by M. F. K. Fisher
Song of Solomon by Toni Morrison
Elatsoe by Darcie Little Badger
Tower of Dawn by Sarah J. Maas
Ghachar Ghochar: A Novel by Vivek Shanbhag
Silence of the Chagos: A Novel by Shenaz Patel
Favorite Authors
Roberto Bolaño, Joseph Conrad, Ursula K. Le Guin, James Joyce, Morgan Llywelyn, Gabriel García Márquez, Patricia A. McKillip, Michael Moorcock, Pablo Neruda, Marcel Proust, Hyemeyohsts Storm, Henry David Thoreau, J. R. R. Tolkien, Howard Zinn
Local Favorites

jveezer added:
Son of a Trickster by Eden Robinson

jveezer added:
I Am The Cosmos (2CD) by Chris Bell 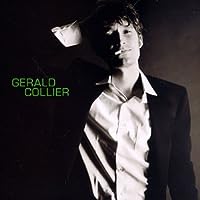 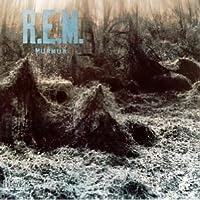 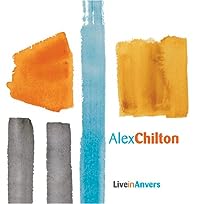 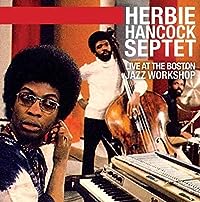 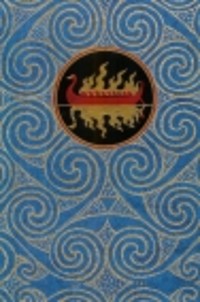 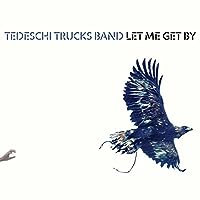 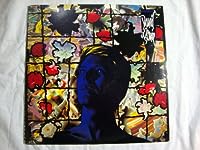 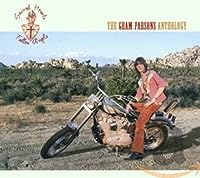 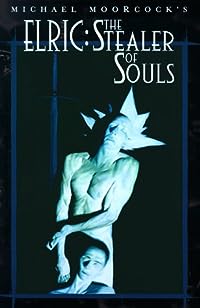 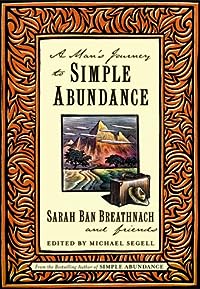 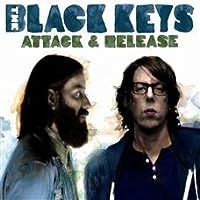 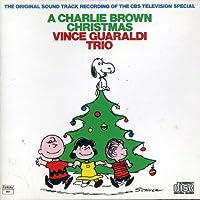 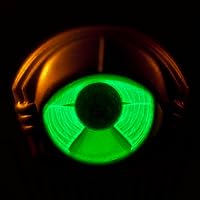 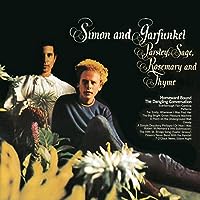