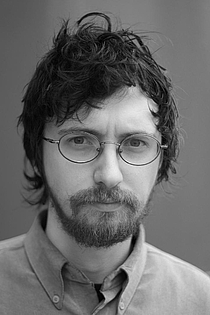 About meBrian Wakeling was born in the Midlands, bred in the Home Counties, raised in Yorkshire, and went to university in Edinburgh, where he studied fencing and drinking at QMUC - from where he was finally kicked out for the second time in May 2000. He returned to Yorkshire nine months later where he tried to get a life, but couldn’t afford one. In summer 2005, following his ambition to get a job in a theatre, he moved down to London - and almost completely failed in this ambition. He has been writing in one form or another for most of his life. He was diagnosed with Asperger’s Syndrome in March 2009.