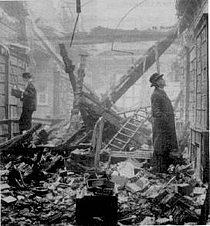 About My Library
"It suffices for [the commoner-intellectual] to recount the books he has read -- and his biography is complete." --Mandelstam

I have lived with, in, and on top of books since before I could read. (Thanks, Mom!) The first fictional character I remember relating to was Bilbo Baggins. The next was Dorian Gray. Probably explains a thing or two.

My library has been stored in many manners and permutations. For a while I lived in a tiny studio with my bed in the breakfast nook atop of fifteen banker's boxes full of (some of) my books. Later I kept some 200 cubic feet of them-- less than half-- in a storage unit just across the street; I visited them often, but still, I felt like a bad parent. Twice in my life I've let go a good quarter to third of my books, accommodating my library to available space; and having recently moved, I am now in the midst of purge number three, which, I don't mind saying, calls for the courage of Achilles, the discernment of Solomon, the resignation of Marcus Aurelius, and (by the time I finish) the non-attachment of a Bodhisattva.

When I joined LibraryThing, I had just moved into a new apartment, and I decided to keep "the absolute essentials" in my study on a shelf next to my desk. The attempt proved a lesson in the elasticity of "essential," but choosing two hundred to list here was a helpful accessory exercise. Initially, I listed 200 "desert island" books. Later, I tried to be "representative" in my choices as well as honestly showing what I considered to be a genuine reflection of who I am as a reader and thinker. My latest revision of the list has had to do with wearing my commitments more on my sleeve. That is, some books listed are here not because I would be able to read them over and over but because they have strongly informed who I am and the choices I make. Also here are the occasional works with which I fiercely disagree but whose rigor I respect and engagement with which keeps me honest. And of course, my relationship to these books changes all the time....

In other words, this list of 200 is a work in progress. It's possible I may continue to rotate titles through from time to time before (inevitably?) upgrading my membership to "lifetime".

Three volumes don't appear which are standards: The Bible, Homer, and the dictionary (preferably the O.E.D. --I've got the 2-vol. set with the magnifying glass). I take it for granted (more and more mistakenly) that every library, like every hotel room, will contain at least the first (actually every hotel room, like every library, ought to contain the second as well; in fact, at the risk of sounding like a dead white colonialist, I'd lobby for Shakespeare, Dante, Plato, and the Mahabharata too). The third... well, it *is* the library, as it were edited down to its elements-- sort of the Reader's Digest Condensed Version.

"Authenticity comes from a single faithfulness: that to the ambiguity of experience.... If a writer is not driven by a desire for the most demanding verbal precision, the true ambiguity of events escapes him."
-- John Berger, ("Credibility and Mystery")
About Me
I am a teacher and fellow-student among school children and at large. For as long as I can remember I've kept (at least) two books with me: one to read; the other, blank. If I am not reading or scribbling, I'm probably walking to the next café.

I am also a musician and lover of music, and am listing some of my record library on the closest thing to a musical analogue of LibraryThing, called rateyourmusic.com --O Brave New World, that hath such time-wasters in it!-- where I also go by skholiast:
http://rateyourmusic.com/~skholiast

Surpassing even books or music for me-- which is saying quite a lot-- is the pleasure of dialogue; a pleasure more intense, but also rarer-- though now I think of it, maybe literature is (ideally) a subset of dialogue. In any case, for good talk, I will (temporarily) lay aside whatever I am reading-- and half the time we wind up discussing books, anyway.

I maintain a blog on philosophy and other matters, Speculum Criticum Traditionis

skholiast added:
The Palm at the End of the Mind: Selected Poems and a Play by Wallace Stevens

skholiast rated, added:
The Rivers North of the Future: The Testament of Ivan Illich by Ivan Illich

skholiast rated, added:
Origins of the Sacred: The Ecstasies of Love and War by Dudley Young
½ 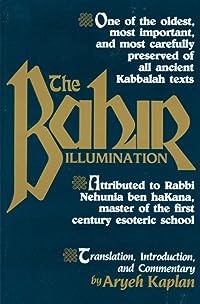 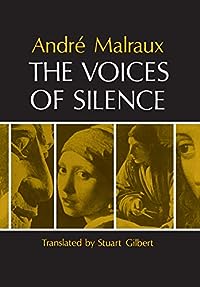 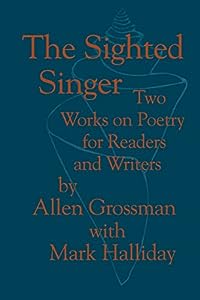 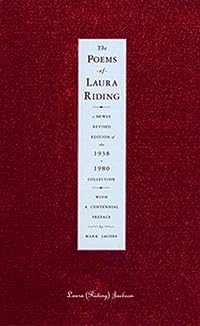 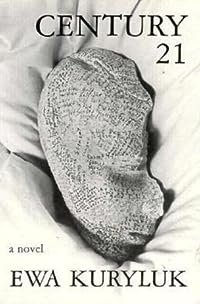 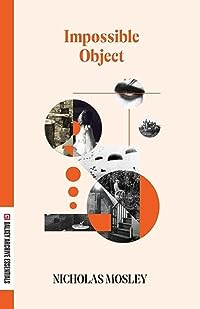 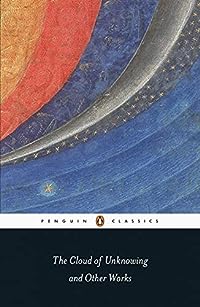 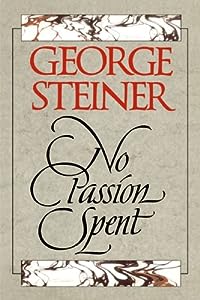 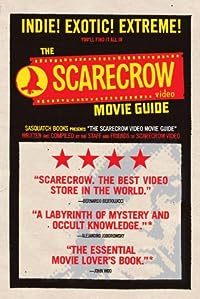 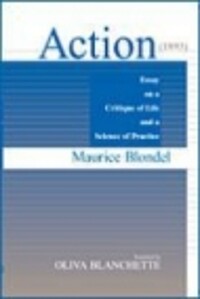 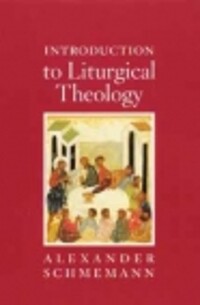 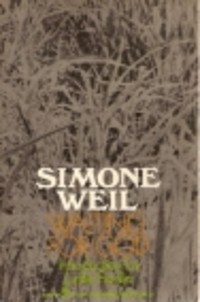 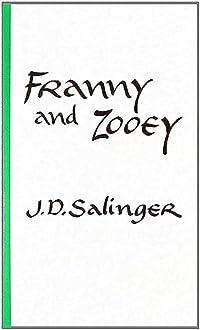 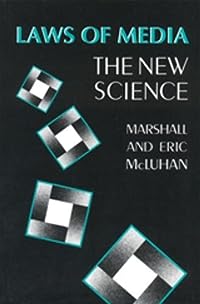 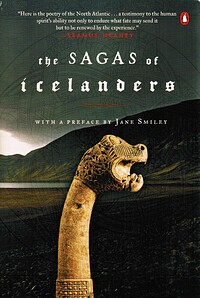