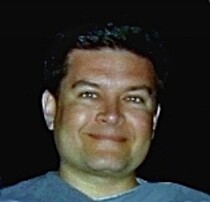 About meC. M. Skiera currently lives in San Diego, California, a long way from Michigan, where he grew up, graduated from Michigan State University, and started a career as an environmental engineer. He and his wife are devoted dog-lovers who share their home with two rescue Chihuahuas.

Crimson & Cream is C. M. Skiera's debut epic fantasy novel. He started writing Crimson & Cream in 1999, and after many twists and turns, 13 drafts, plenty of rejections, the arrival of the 21st Century and the advent of online self-publishing, the ebook was self-published in 2012. After that, Mirrors & Mist (2015) and then Warlock & Wyrm (2017) followed as the second and third books of The Oxbow Kingdom Trilogy.