At one point in the autumn of 1994, I started writing down the books I had read in a notebook. I had had similar notebooks before but I had always abandoned them sooner or later. This one stayed until I started keeping a book log on my website in 2005. The principle was simple: I jotted down all the books I had finished. However, the list (and consequently this library) does not cover all the books I have read between then and now. I never used dates (apart from notebook start/end dates for later notebooks), and in the early days any dateable entries are rare and I've had to go by books I got for Christmas (later on, I started indicating years and school/university terms). I never wrote down all re-reads, I changed my policy about including books read for other purposes than pure pleasure of reading over the years, I didn't write down some books at all for 2005, and some books were recorded a couple of months after reading them in 2000 because I was too lazy to buy another notebook.

This library is intended as a catalogue of books that passed through my life in those years, some of them came and went while others stayed with me.

About tags: books are tagged for year of reading and ownership (my own at the time, library book, borrowed from someone). Library books are tagged with another tag to distinguish between libraries (however, I don't have this data for all library books). Books borrowed from other people are tagged with lender's initials.
August 2009: I'm in the process of working out a new tagging system, having transformed the year tags into collections. The own/library tags will remain but I've started adding similar tags as I have in my main library.

About reviews: I keep thinking I'd like write reviews for as many of my books as possible, however it seems I don't actually get round to it that often. Furthermore, there's the fact that I have two catalogues but I don't want to duplicate reviews for books in both and I'm not sure which catalogue would be better for the purpose. As some books don't stay in my actual collection for very long, it would make sense to keep reviews in this library - but I tend to view queen_ypolita as my primary LT account, so I would rather have the reviews there. So what I think I will do from now (March 2008) on is as follows: I initially write reviews for books I own in queen_ypolita, if/when I remove books from that catalogue I will move the reviews to this library. For library books and other books I don't own, reviews will be here as those books are not in queen_ypolita in the first place.
About Me
See my other LT account.
Location
Berkshire, United Kingdom
Currently Reading
The Diaries of Samuel Pepys - A Selection (Penguin Classics) by Samuel Pepys
Selected Poems by Edna St. Vincent Millay
Mehr als Freundschaft (German Edition) by Katharina B. Gross
Modern Technical Writing: An Introduction to Software Documentation by Andrew Etter
The Essential Guide to User Interface Design: An Introduction to GUI Design Principles and Techniques by Wilbert O. Galitz
Him by Sarina Bowen
Machine Learning For Absolute Beginners: A Plain English Introduction (Machine Learning From Scratch) by Oliver Theobald
The Labours of Lord Perry Cavendish (Winterbourne Book 4) by Joanna Chambers
La Belle Sauvage: The Book of Dust Volume One: From the world of Philip Pullman's His Dark Materials - now a major BBC series (The book of dust, 1) by Philip Pullman
The Ten Faces of Innovation: Strategies for Heightening Creativity [Paperback] [Nov 03, 2016] Tom Kelley by Tom Kelley
Living in Squares, Loving in Triangles: The Lives and Loves of Viginia Woolf and the Bloomsbury Group by Amy Licence
My Name Is Red by Orhan Pamuk
Favorite Authors
Pat Barker, Patrick Gale, Philippa Gregory, Patrick O'Brian, Sarah Waters

mari_reads added:
My Name Is Red by Orhan Pamuk

mari_reads rated, added:
Under the Visible Life by Kim Echlin

mari_reads added:
Living in Squares, Loving in Triangles: The Lives and Loves of Viginia Woolf and the Bloomsbury Group by Amy Licence 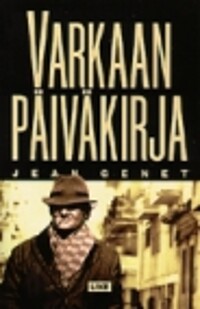 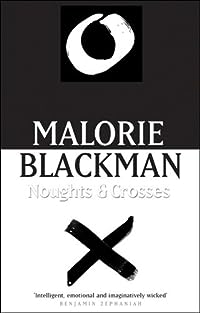 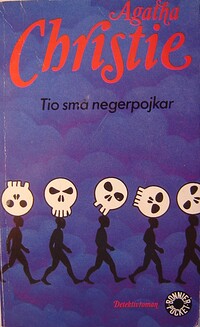 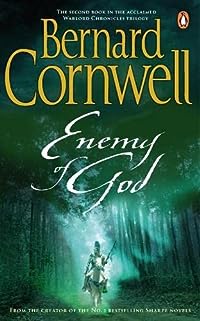 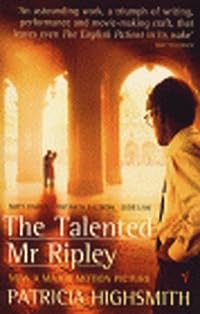 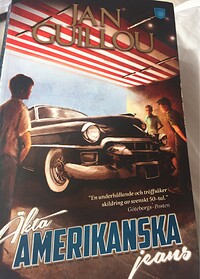 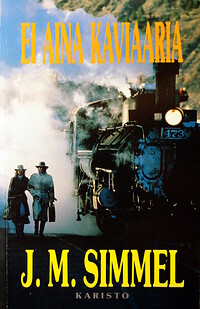 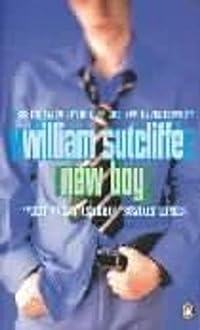 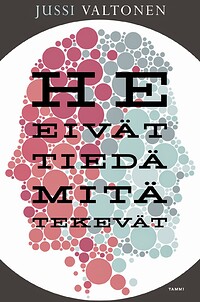 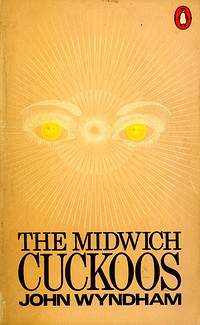 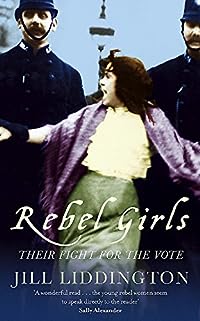 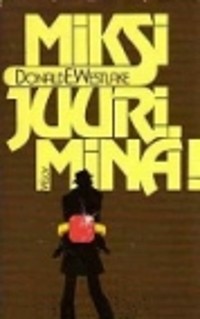 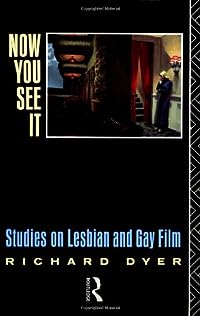 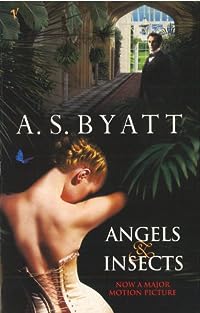 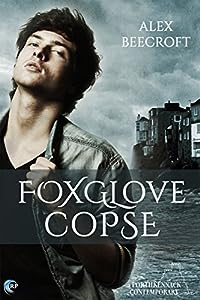