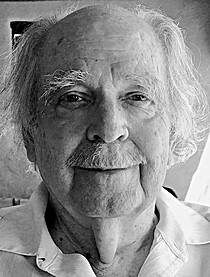 The Gene Youngblood Collection on LibraryThing is a record of Youngblood's home library. The collection represents Youngblood's intellectual life and personal interests as a film reviewer and critic, interviewer of artists and technologists, theorist of new media and politics, champion of media democracy, cultural critic, and utopian radical.

Gene Youngblood's projects that are also cross-referenced by tags are The Videosphere (1970, incompleted), The Future of Desire (1971-1992, incompleted), "The Kit & Sherrie Book" (in progress), Tarnished Angel: the Diaries of George Kuchar (in progress), and Italian Cityscapes in the films of Michelangelo Antonioni and Roberto Rosselini (incompleted).

Gene Youngblood was an American theorist of media arts and politics, and a respected scholar in the history and theory of alternative cinemas. His best-known book, Expanded Cinema (1970), was the first to consider video as an art form and has been credited with helping to legitimate the fields of computer art and media arts. - Wikipedia 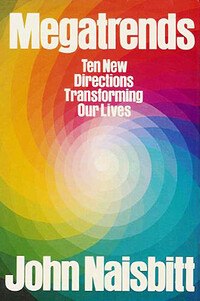 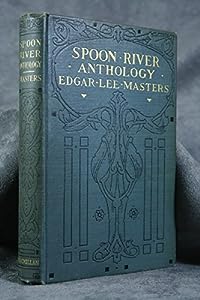 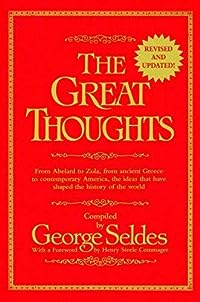 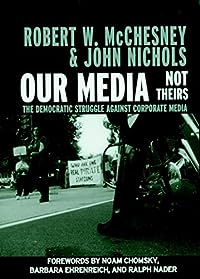 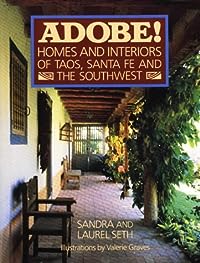 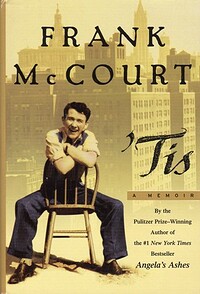 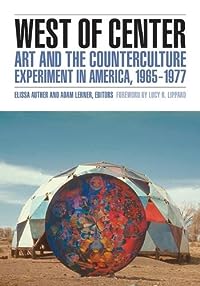 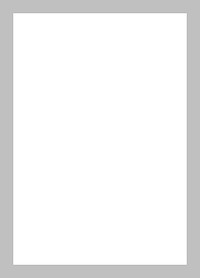 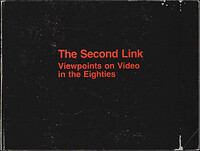 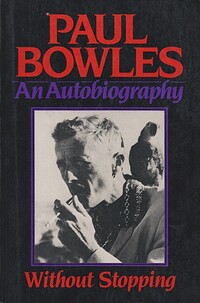 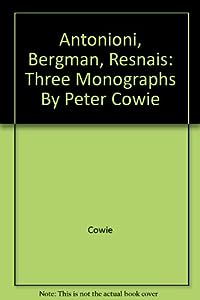 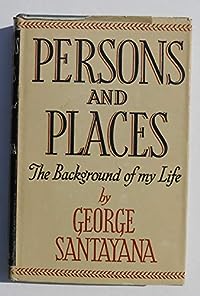 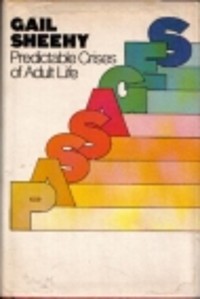 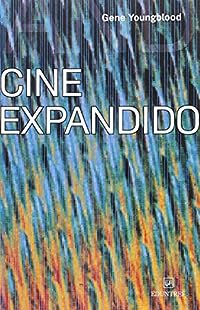 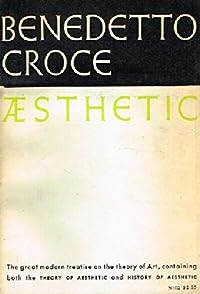