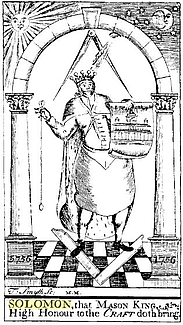 I'm specially interested in the start of nowadays Freemasonry in England (I agree with Andrew Prescott it did not start in 1717, but probably in 1721), as well as the start of modern science and the relation of those two, coming together in the "Royal Society of London for Improving Natural Knowledge" of which many members were Freemasons, like Isaac Newton's assistant and experimenter J.Th Desaguliers.
In the Royal Society it was, like in masonic lodges, not allowed to discuss politics and religion!

In general I'm interested in the original books, written by people who dared searching for truth themselves instead of blind accepting church dogma's (sapere aude -dare to know!) and then of course also the books of their opposers.

A lot of "natural philosophers" of those days (like Newton) were theologians as well. This combination often led to what is called "physico-theology", where people tried to prove the existence of God out of His Works (masons: in my opinion this -related to Geometry- is the most important meaning of the F.C.!). And remind you, that proving God's existence (his search for Truth) was Newton's main reason of exploring the laws of nature!

In the now following part I address myself specially to Freemasons:

Apart from the rise of physico-theology I get more and more convinced that (our!) Freemasonry started in the beginning of the 18th century (apart of course as a reaction to all the previous wars on religion) as a result of the fear of some, that the rapid rise of natural philosophy should become a huge thread to religion and inevitable should lead to atheism and IMMORALITY. This also was the main reason for John Robinson (the Scottish "Desaguliers") for writing his "Proofs of a conspiracy..." in 1796.
As a result of the growing atheism people didn't need God anymore and thus lost their MORAL COMPASS, which I think was the main reason for Desaguliers to start nowadays freemasonry as "a peculiar system of MORALITY (...)" to give people an alternative MORAL COMPASS!

The Irish philosopher George Berkeley in his "The Analyst; or, a Discourse addressed to an Infidel Mathematician (...)", accused mathematicians (he pointed at Edmund Haley) of infidelity. This must also have hurt Newton deeply. Others defended Newton, like the Royal Society secretary and Freemason James Jurin in "Geometry no friend to Infidelity: or, a Defence of Sir Isaac Newton and the British Mathematicians (...)" as an answer to Berkeley.

I have a lot of books and magazines (e.g. Gentleman's Magazine, being the first periodical that used the term "magazine"!) from the beginning of the 18th century, dealing with this fear by theologians and some natural philosophers as well.

So I get more and more convinced that Desaguliers (Newton's friend and assistant) "(re)started Freemasonry" to honor his employer Newton (who was the son of a widow). I disagree (like John Hamill of the UGLoE) the opinion that the rise of modern freemasonry had to do with the 50 Churches project of Queen Anne!
Desaguliers owned the book "Orbis Miraculum" (1649), in which Samuel Lee gave a detailed description of King Solomo's Temple. I know this because this book with his signature was offered at Ebay some years ago. I have a facsimile of the "Orbis Miraculum" in my library.

Considering this fear for atheism, Anderson's first charge becomes very understandable: "A mason is obliged to obey the MORAL LAW (see also next paragraph!-JT-) and if he rightly understands the Art HE WILL NEVER BE A STUPID ATHEIST NOR AN IRRELIGIOUS LIBERTINE (...)".

Some say that "If Freemasonry were a religion, than Newton should be Christ and Desaguliers his prophet". And as Christ was not a Christian, Newton never was a Freemason...

Till so far my opinion about the start and purpose of nowadays freemasonry.

Freemasons who like to give a reaction can e-mail me at:
jg.theunissen@gmail.com!

I prefer collecting (and smelling!) the original books from the period of which the masonic seeds are already to be found (I think) in the pioneering works of Sir Francis Bacon. Also interesting are some of the old book-plates. Googling on the former owners names give sometimes surprising results.

Absolutely unique in my collection is Plot's "Natural History of Stafford-shire" from 1686 in which he gives a long account of the spread of speculative (!) free-masonry in those days (incl. gloves for the ladies...), which free-masonry later was revived by Desaguliers as explained above.

Another very special book in my library is James Anderson's "Royal Genealogies", of which I have the first and second printing (resp. 1732 and 1736). in this book I discovered that Anderson himself (!) wrote that the Ark of the Covenant in King Solomon's Temple contained the stone tablets "WITH THE MORAL LAW ON THEM", being the same "Moral Law" Anderson writes about in his famous first charge of his Old Charges as incorporated in his masonic "Book of Constitutions" from 1723 and 1738!

I have made comments on lots of my oldest sources and cited a lot of very interesting unique masonic information out of them. Especially masons I advise to read the comments in my library, starting with the oldest books!

Instead of only the list view, also try the cover-view now and again. I made hundred's of photo's of the covers or title-pages myself, if they were not available on LT.

Last but not least please have a look at my photo gallery on top of this profile page where you can find several very interesting masonic sources, like a unique and long masonic catechism from 1722! From that catechism:
Q: What is the master word?
A: Hiram Abif!
And that several years before the degree of Master Mason developed.

Please let me know what you think of it!

About Me
I have always been interested in books, but more as a collector than as a reader. In fact I use my library as one giant encyclopaedia and nobody is reading an encyclopaedia from the first to the past page!

I'm a freemason and therefor "the core business" of my library is about freemasonry. But by studying freemasonry and it's history the fields of interest increases and lead inevitably to all kinds of other subjects, like the ones mentioned in the next section of this profile.

Besides my own library I'm also librarian of the combined library of the seven masonic lodges from Rotterdam (MBRLibrary). You can visit that library at http://www.librarything.nl/profile/MBRLibrary. 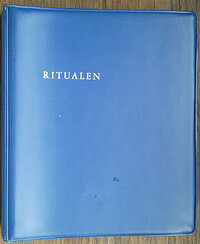 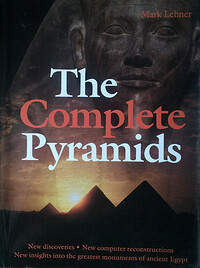 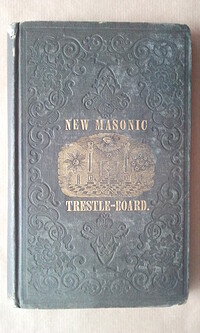 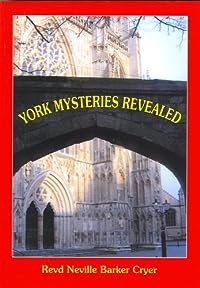 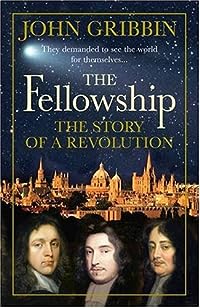 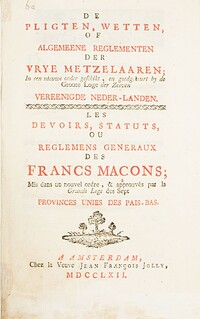 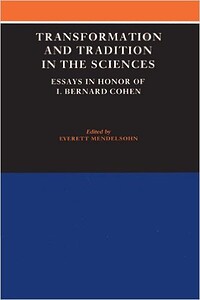 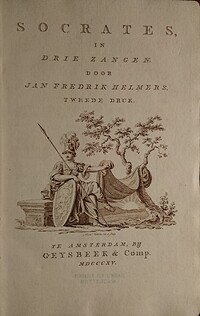 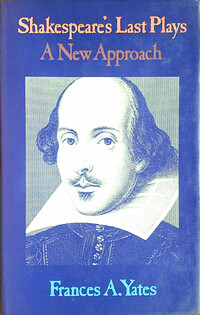 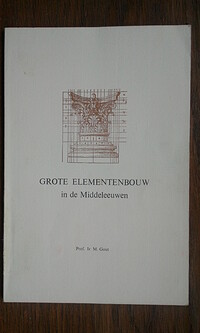 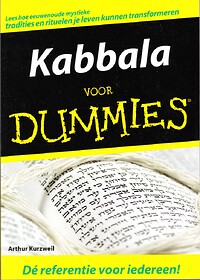 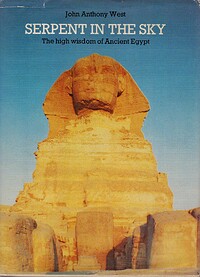 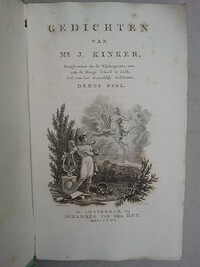 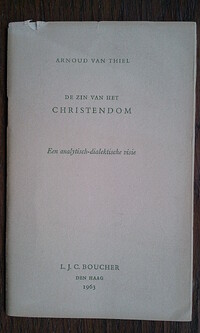 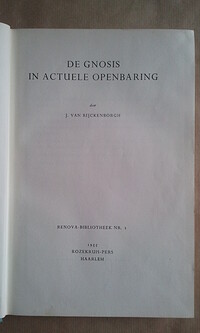