About My Library
What stars mean:

First part of June 2021 update: I need to stop eating so much! Gaining weight, so much I can't run anymore. Hurts my knees. I have been walking a lot. I am going to join YMCA to exercise and hope that will help. END OF JUNE 2021 UPDATE No change :(. Due to covid did not keep YMCA membership. Holiday pictures show me as a "round old man." I want to be a "little old man." I am not giving up though.

Enough about that. Here is update about the last six reading months: The Good: Dolores Claiborne by Stephen King. I liked the audio version, which I listened to 10+ years ago, better than my inner voice version I heard durig my 're-read.' Hope to re-listen to it again, so keeping it at five stars. The other five star book read over the last six months was The Institute. Guess what? It was also by Stephen King! Looking forward to reading and re-reading his stuff. Here are the four star King books I read over the last six months: Gwendy's Button Box, If It Bleeds (short stories), and The Outsider.

I cannot say, "you can't go wrong with Stephen King" though. One of the short stories in "If it Bleeds" was not that good. That one was called "Ratt." I gave "Elevation" by Stephen King one star. King failed doing his researh about road races, resulting in my low score.

The spreadsheet that shows many books read each six months, and also how much the overall rating average moves, since joining LibraryThing, shows this: The number of books read over the last six months was in the upper middle, tied for 10th of 23 places with June 2016 and June 2018. Increase of average rating was fifth place. Good reading.

mainrun added:
The Shadow of What Was Lost (The Licanius Trilogy, 1) by James Islington 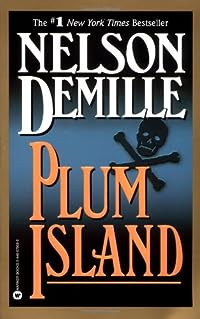 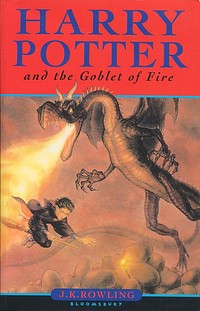 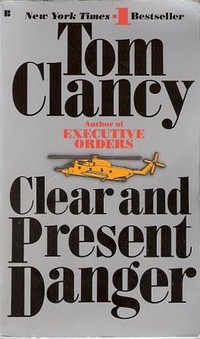 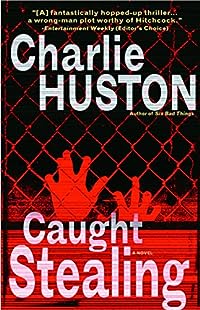 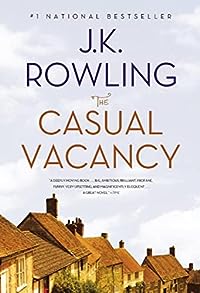 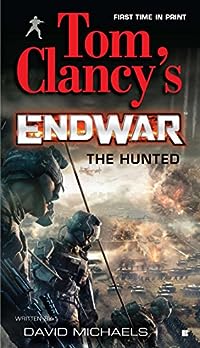 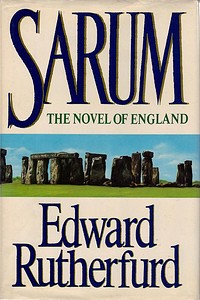 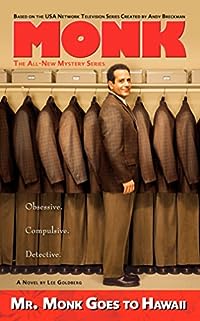 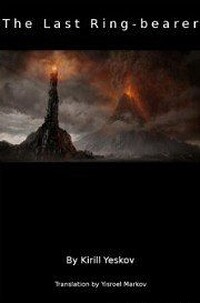 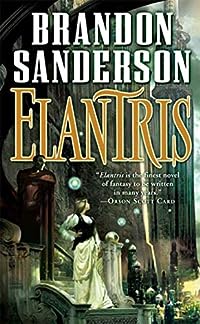 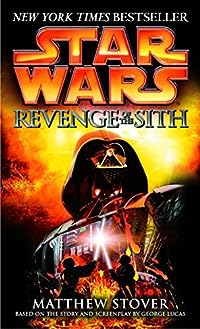 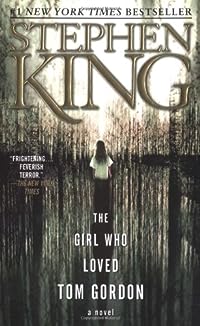 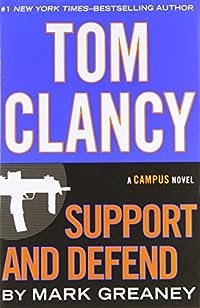 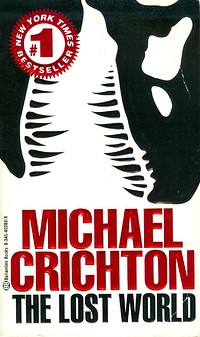