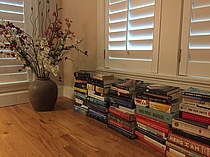 Real Name
Kim as in Kim(berly)
About My Library
My library is composed of books I have read since joining LT or books that I own. There is a whole backlog of books that I am just not going to get into! And I have a small but growing wish list for books that I want to read--LT is dangerous that way. I like to read mostly Fiction, but can be persuaded to try almost any genre.

You can find my current thread for 2020 here:

Fiction
[The Buried Giant] by Kazuo Ishiguro
[A Monster Calls] by Patrick Ness
[Queen of the Tearling] (the whole series! -- done) by Erika Johansen
[First Grave on the Right] (the whole series -- on #8) by Darynda jones
[Beartown] by Fredrick Backman
[The Last Dragonslayer] by Jasper Fforde
[The One and Only Ivan] by Katherine Applegate
[Hounds of Spring] by Lucy Andrew Cummins

Non-Fiction
[We Were Eight Years in Power] by Ta-Nehisi Coates
[Hunger: A Memoir of (My) Body] by Roxane Gay
[Shoe Dog: A Memoir by the Creator of Nike] by Phil Knight

Favorites from 2017:
Fiction
[Kafka on the Shore] by Murakami
[The Girl with all the Gifts] by M.R. Carey
[This Thing of Darkness] by Harry Bingham
[We Are Legion] (We Are Bob) (Bobiverse#1) by Dennis E. Taylor
[Home Fire] by Kamila Shamsie
[LaRose] by Louise Erdrich
[We Have Always Lived in the Castle] by Shirley Jackson

Favorites from 2015
The Boy Who Went Away by Eli Gottlieb 4.5
Finders Keepers (audio) by Stephen King 4.5
Wonder by RJ Palacio 5.0
Leaving Time by Jodi Piccoult 4.5
All the Light We Cannot See by Anthony Doerr 4.0
Fables: Legends In Exile My first GN Series!! by Bill Willingham

Favorites from past years
Alice in Zombieland by Gena Showalter
The Color of Water: A Black Man's Tribute to His White Mother by James McBride
All My Puny Sorrows by Miriam Toews
The Color of Water by James McBride
The Language of Flowers by Vanessa Diffenbaugh
The Book of Life by Deborah Harkness
Interpreter of Maladies by Juhumpa Lahiri
Just One Damned Thing After Another by Jodi Taylor
Thirteen Reasons Why by Jay Asher
Hollow City by Ransom Riggs
More Than This by Patrick Ness
The Great Gatsby, by F. Scott Fitzgerald 5.0
Brewster, by Mark Slouka 5.0
The Chocolate War, by Robert Cormier--A Banned Book!! 4.0
The Panopticon, by Jenni Fagan 4.5
Miss Peregrine's Home for Peculiar Children, by Ransom Riggs 4.0
The Dog Stars, by Peter Heller 5.0
What Alice Forgot, by Liane Moriarty 5.0
Round House, by Louise Erdrich 4.5
With or Without You, by Domenica Ruta 5.0
The Death of Bees, by Lisa O'Connell 4.5
The Immortal Life of Henrietta Lacks, by Rebecca Skloot 5.0
Quiet: The Power of Introverts in a World That Can't Stop Talking by Susan Cain 5.0
The Fifty Year Sword by Mark Z. Danielewski 4.0
Morgue Drawer Next Door, Jutta Profijt 4.0
Sacre Bleu by Christopher Moore 5.0
A Million Heavens by John Brandon 4.5
When She Woke by Hilary Jordan 5.0
Chess Story, by Stefan Zweig
Catching Fire, by Suzanne Collins
Somebody Tell Aunt Tillie She's Dead, by Christiana Miller
1Q84, by Haruki Murakami
The Fault in Our Stars by John Green
Ready Player One by Ernest Cline
The Book of Jonah, by Stephen Dau
Never Let me Go, by Kazuo Ishiguro
A Million Heavens, by John Brandon
Sharp Objects by Gillian Flynn
Morgue Drawer Four, by Jutta Profijt
Age of Miracles by Karen Thompson Walker
The Messenger by Lois Lowry
The Solitude of Prime Numbers by Paolo Giordano
The Monk Who Sold His Ferrari by Robin Sharma
Fifty Shades of Gray maybe not so honorable, but amusing!
Charlie Bone Series, by Jenny Nimmo (YA)
The Ask and the Answer, by Patrick Ness
Cloud Atlas, by David Mitchell
The Tiger's Wife, by Tea Obreht
A Discovery of Witches, by Deborah Harkness
Little Bee, by Chris Cleave
Night Circus, by Erin Morgenstern
Spooner, by Pete Dexter
The Invention of Hugo Cabret, by Brian Selznick
The Vanishers, by Heidi Julavits
Life Itself, by Roger Ebert
Shades of Gray, by Jasper Fforde
The Widow Clicquot, by Tilar J, Mazzeo
The Art of Racing in the Rain, by Garth Stein
The Elegance of the Hedgehog, by Muriel Barberry
The Lonely Polygamist, by Brady Udall
The Girl with the Dragon Tattoo, by Stieg Larsson
The Particular Sadness of Lemon Cake, by Aimee Bender
The Help, by Kathryn Stockett
Author Patricia Briggs
The Fool, Christopher Moore
The Cry of the Sloth, Sam Savage
Half Broke Horses, Jeanette Walls
The Twin, Gerbrand Bakker
Inkspell, Cornelia Funke
The Absolutely True Diary of a Part-time Indian, Sherman Alexie
A Reliable Wife, Robert Goolrick
Last Night in Montreal, Emily St John Mandel
The Last Bridge, Teri Coyne
The Book Thief, Marcus Zusak
A Thousand Spendid Suns, Hosseini
Lamb, Christopher Moore
Tinkers, Paul Harding
The Secret Scripture, Sebastian Barry
About Me
I am a former editor and writer. If I don't have a TBR pile by my bed, I can't sleep! I am the mom of three kids (see pictures): 2 in college and a graduate. I am the Director of Marketing and Accounting for a small start-up company. I also love TKD. And working in glass.

Berly added:
A Children's Bible: A Novel by Lydia Millet

Berly added:
Amy and Isabelle: A novel by Elizabeth Strout 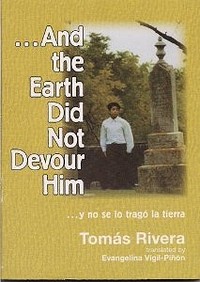 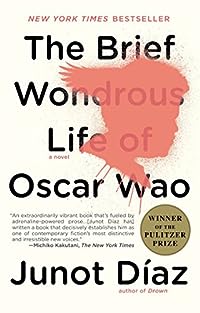 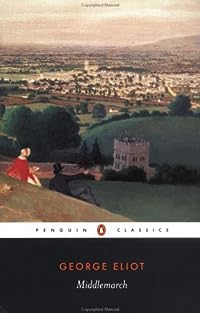 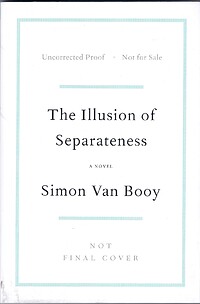 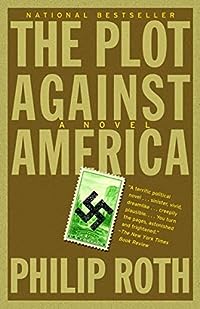 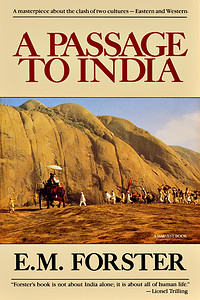 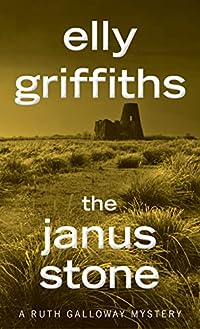 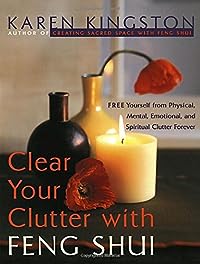 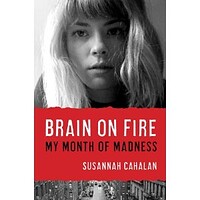 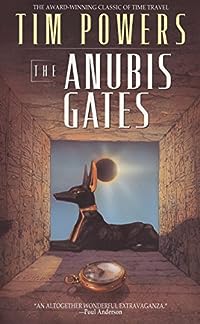 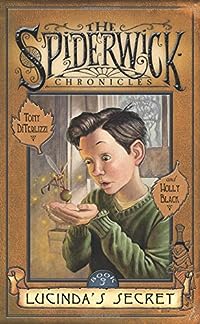 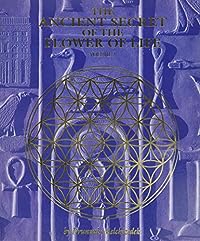 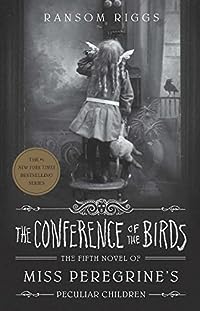 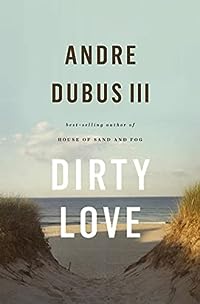 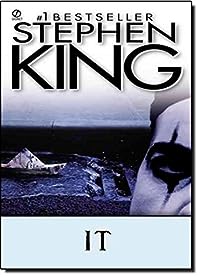