HomeGroupsTalkExploreZeitgeist
This site uses cookies to deliver our services, improve performance, for analytics, and (if not signed in) for advertising. By using LibraryThing you acknowledge that you have read and understand our Terms of Service and Privacy Policy. Your use of the site and services is subject to these policies and terms.
Waldstein Profile Books Charts & Graphs Reviews Gallery 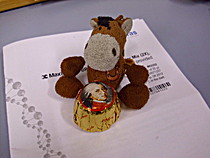 About me"I wish no one to take me for other than I am, and on the other hand I see no need to accept others' pretences."

"There are times when I look over the various parts of my character with perplexity. I recognise that I am made up of several persons and that person which at the moment has the upper hand will inevitably give place to another. But which is the real me? All of them or none?"

"The belief in God is not a matter of common sense, or logic, or argument, but of feeling. It is as impossible to prove the existence of God as to disprove it. I do not believe in God. I see no need of such an idea. It is incredible to me that there should be an after-life. I find the notion of future punishment outrageous and of future reward extravagant. I am convinced that when I die, I shall cease entirely to live; I shall return to the earth I came from. Yet I can imagine that at some future date I may believe in God; but it will be as now, when I don't believe in Him, not a matter of reasoning or of observation, but only of feeling."

"The hysteria of the world repels me and I never feel more aloof than when I am in the midst of a throng surrendered to a violent feeling of mirth or sorrow."

"For my part I do not think I am any better or any worse than most people, but I know that if I set down every action in my life and every thought that has crossed my mind the world would consider me a monster of depravity."

"I do not seek to persuade anybody. I am devoid of the pedagogic instinct, and when I know a thing never feel in myself the desire to impart it to others. I do not much care if people agree with me. Of course I think I am right, otherwise I should not think as I do, and they are wrong, but it does not offend me that they should be wrong. Nor does it greatly disturb me to discover that my judgement is at variance with that of the majority. I have a certain confidence in my instinct." 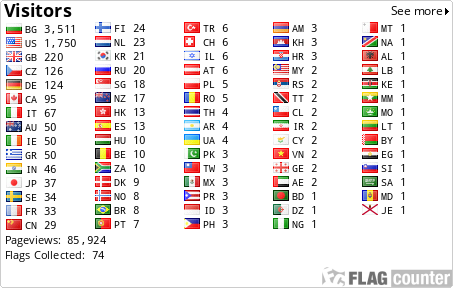