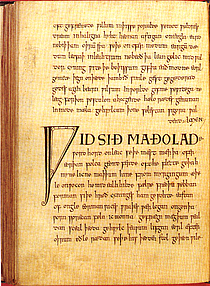 About meI'm a television journalist. I'm from south-east England, originally, but have lived all over the UK, as well as South America, North Africa, and (currently) in Paris. Books calm me down.

About my libraryThese are just the books I actually own - anything I've lost or got rid of or given away is removed from my LT.

Everything that's been read has been rated, and vice-versa.

I have tried to make my ratings stricter, but I suppose it's natural that it skews to the positive -- I wouldn't keep a library full of books I hated.