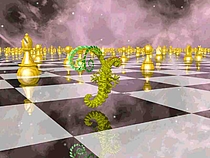 Real Name
Dr. Apocalypse (note that's DOCTOR)
About My Library
"A man's library is a sort of harem." — Ralph Waldo Emerson
About Me

As of August 1, 2020, I was "Currently reading" five books, and their titles all started with the letter A, and this was not by design, but pure coincidence. (Aesop's Fables; Adios, America; Animal Farm; After the Golden Age; and Again, Dangerous Visions.) The proportion of A's in written English is 8.34%, so the probability of this happening is (0.0834)^5 which is about one in 248,000.

Oxford comma, yes or no? YES.
It has clarity, style, and respect for tradition.

From another of my fans:
“Truly, you are a different kind of conservative... ranging in rabidity from issue to issue, but generally if there's an side to an issue that calls for high-swinery, it calls for thee.” 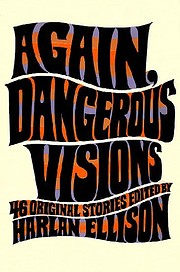 I'd like to thank, without implicating, timepiece and slickdpdx for html help!

Carnophile added:
A College of Magics by Caroline Stevermer

Carnophile added:
Left of Bang: How the Marine Corps' Combat Hunter Program Can Save Your Life by Patrick Van Horne 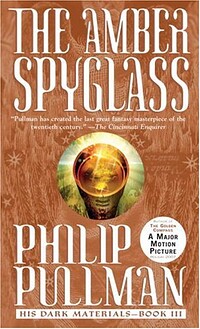 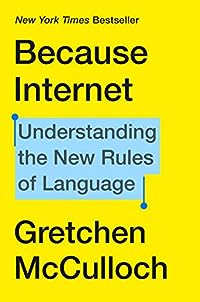 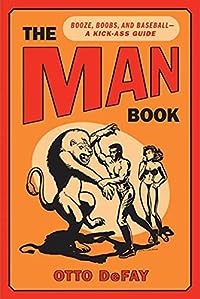 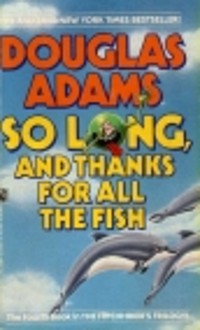 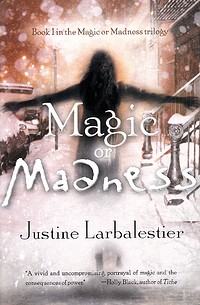 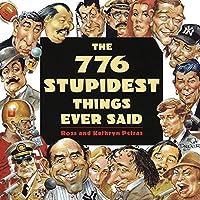 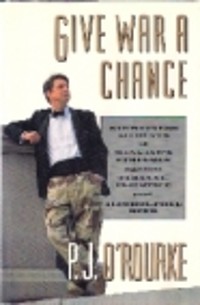 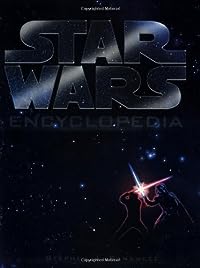 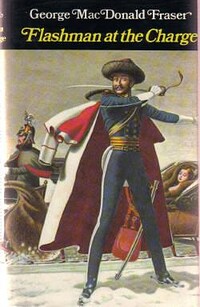 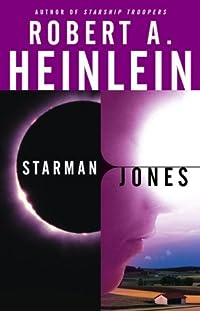 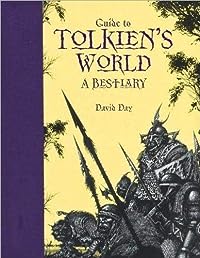 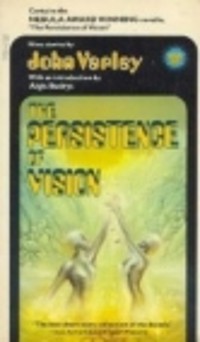 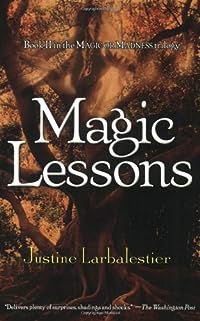 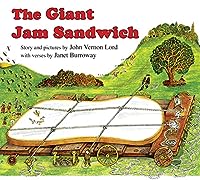