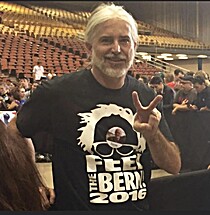 Real Name
Joseph Brinson
About My Library
"The poet is the priest of the invisible." - Wallace Stevens

"My poetry is, or should be, useful to me for one reason. It is the record of my individual struggle from darkness toward some measure of light." - Dylan Thomas

"Poets are damned...but see with the eyes of angels". - Allen Ginsberg

“Conditioned to ecstasy, the poet is like a gorgeous unknown bird mired in the ashes of thought.” - Henry Miller

“Lonely people tend, rather, to be lonely because they decline to bear the psychic costs of being around other humans. They are allergic to people. People affect them too strongly.” – David Foster Wallace

“Don’t bend; don’t water it down; don’t try to make it logical; don’t edit your own soul according to the fashion. Rather, follow your most intense obsessions mercilessly.” - Franz Kafka

“When people read his books they have an uncontrollable desire to hang the author in the town square. I can’t think of a higher honor for a writer.” - Roberto Bolano on Horacio Castellanos Moya

"I went nowhere, I knew no one, I did nothing." - S. Townsend Warner

"Don't run after poetry. It penetrates unaided through the cracks." -Robert Bresson

"Success, as in adulation, adoration, or the ole spondulix, is a pitcher of cold spit when it comes to poetry." - Richard Derus

"He told himself he was inching closer to the poem of no return." - Steve Erickson

"Nothing written for pay is worth printing. Only what has been written against the market." - Ezra Pound

“The poet makes himself a seer by an immense, long, deliberate derangement of all the senses.” – Arthur Rimbaud

"I write poetry because I think it is the hardest thing I can do well. And so I simply enjoy the doing of it, as an equestrian enjoys spending time on a good horse. Poetry is my good horse." - Thomas M. Disch

"If you do not attain happiness, always remember that you are on a good path, and try not to leave it." - the elder Zosima, The Brothers Karamazov

"Poetry is an art of constitution. Not only plastic 'composition'. But not a graceful maneuvering of representations or descriptions or stories or denotations, all of which teeter precariously on the brink of fetish."
- Bruce Andrews Create your own visitor map!
About Me
Poet, writer, reader, pacifist.

Quixada added:
The Red Badge of Courage and Other Stories by Stephen Crane

Joseph Brinson is a LibraryThing Author, an author who lists their personal library on LibraryThing. 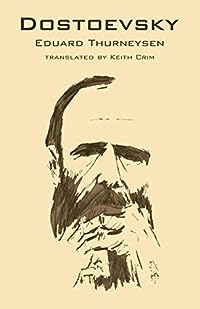 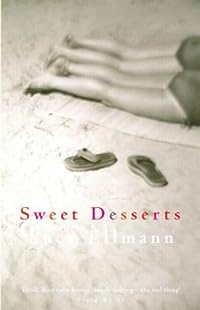 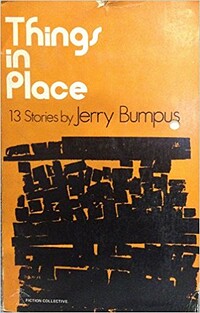 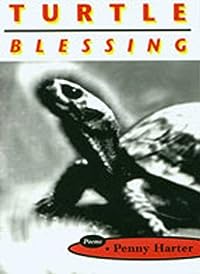 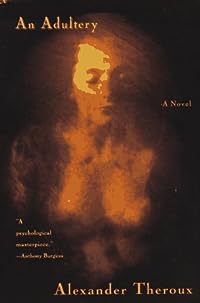 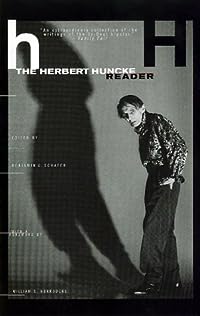 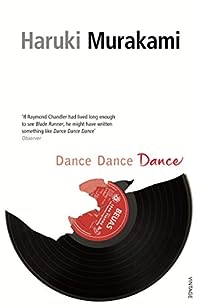 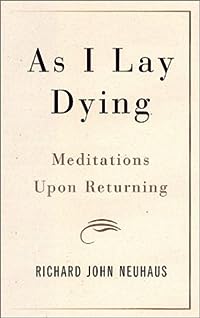 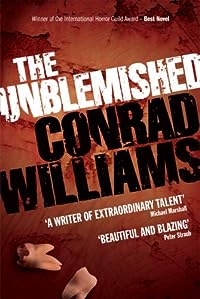 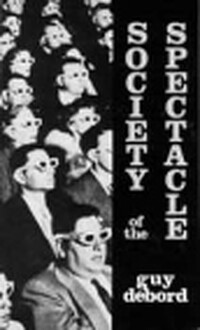 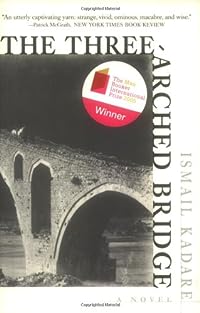 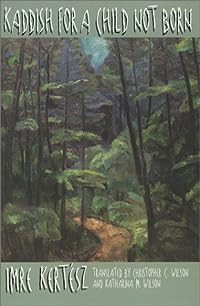 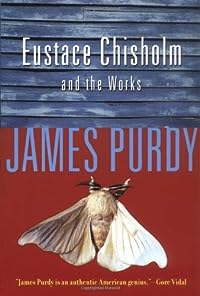 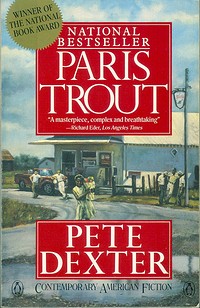 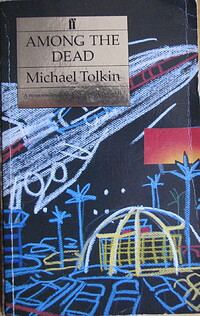