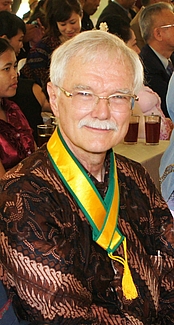 Real Name
John Douglas Marshall
About My Library
My interests are rather eclectic. I have been collecting museum catalogs for over 40 years, mainly about ethnographic, archaeological, folklore and Asian art themes. I have at least 8,000 such catalogs, a large number rather unique from small or obscure museums. I have also collected other catalogs - for example quite a few dealing with "modern art" topics as presented in developing and newly emerging countries where links with their traditional cultures are fascinating. Also, catalogs dealing with fine arts - painting, sculpture, pottery... - especially those of German and Austrian artists. I have the largest number of books on Dürer (82) and Kokoschka (50) in LT. Another area is European history with an emphasis on Central Europe, Austro-Hungarian Empire and the Hapsburg dynasty. A third interest is photography, with both artistic and technical books. A very special collection is that of the St. Stephen's Cathedral which now numbers 49 publications!

Of the circa 16,000 books in my library, stored at three locations, I have now cataloged some 5,150 and am therefore 32% finished. For the museum catalogs I am trying to record useful information not usually found in bibliographic entries. If at all possible I give both all the museums where an exhibition has been shown as well as the principal collections involved in the showing. I always add the pagination, illustration, map, bibliography, index, concordance, glossary and note information after the publication data in parenthesis. I too want to know if the catalog is 17 pages or 3 volumes with 1500 pages. For the museum entries I show the museum as it is on the publication under comments. In the TAGS I give the current name of the museum plus see references (the first time) from earlier names. This is certainly not usual library practice, but allows users to see all publications under one museum heading. I also give details on changes of names, etc. in the comments as well, some of these gathered from Websites, some from personal visits (I visit over 100 museums a year), and through e-mails with Museum officers. This rather fastidious recording lets me do about 3-7 books a day, and I have a number of books with some information, such as exact exhibition dates, missing. This is definitely a work in progress! Also, to separate the TAGS on subjects from institutions, I put the subject ones in slashes; they appear before the corporate bodies in the TAGS listing. For the last two years, using a superb OCR program, I am including where it is appropriate the table of contents. I am now also recording in "First Words" the opening sentence or two which often gives useful informaton on the publication's intent.

I love museums and galleries and books and can combine these through my library collections. I am grateful to LibraryThing for letting me share this with so many people and institutions. The principal collection will be given to the Weltmuseum Wien one day - 1,000 books are already there in the Freinds' room. I am grateful to all the museums, galleries, colleagues, friends and artists that have donated books for this endeavor!

Last but not least I would like to invite any interested LT members to visit me here in Vienna at the Weltmuseum Wien.
About Me
[updated 2013-09-08]

I grew up in Sacramento, California and studied at UC Berkeley (mathematics and astrophysics), Free University of Berlin (political science and German) and at the University of Vienna (ethnology and botany). My first real work was at the Intrernational Atomic Energy Agency - first in the library as an organizer for computerization and then in the Internartional Nuclear Information System for OCR and bibliographic work. For a couple of years I was editor of the INIS Newsletter. In 2001 I retired, after many years, as a serior officer dealing with with development program activities.

After retirement, twelve years ago, I became an officer in the Executive Committee of the "Verein Freunde der Völkerkunde" (Friends of Ethnology Society) with the position of "Schatzmeister" (treasurer), Our Museum oficially changed its name as of April 1, 2013 from Musuem für Völkerkunde to Weltmuseum Wien and so I am now treasurer of Weltmuseum Wien Friends. I am an avid photographer and have had two photo exhibitions in the Museum: "Faces of Nagaland" in 2012 and "Java Dances" in 2013 (ongoing). I have, through the Friends, an office on the top floor in the Hofburg (Winter Palace) in the heart of Vienna. I am a roving ambassador for the Museum and have visited many regions and countries since I retired, such as Micronesia, Melanesia, New Guinea, Japan, Australia, Ladakh, Java, China, Thailand, Vietnam, USA, Canada, Brazil, Argentina, Chile, United Kingdom, Spain, Italy, France, Germany, Netherlands, and Korea. I have also participated in field trips and my photographs have been published in Museum für Völkerkunde publications: (http://www.librarything.com/work/6099422/details/39107398) and (http://www.librarything.com/work/8061609/details/42720539). The most recent expedition was to Nagaland during April 2011, during which numerous items were collected. An exhibition on the Naga was presented in 2012 and included many of these artifacts. This same exhibition is now at the Rubin Museum of Art in New York City.

johninvienna added:
Turkish art of the Seljuk and Ottoman periods : an exhibition organized in honour of the State Visit of His Excellency the President of the Republic of Turkey by Arts Council of Great Britain

johninvienna added:
Genèse de l'empire céleste : dragons, phénix et autres chimères = The beginning of the world, according to the Chinese : dragons, phoenix and other chimera by Jean-Paul Desroches

John Douglas Marshall is a LibraryThing Author, an author who lists their personal library on LibraryThing. 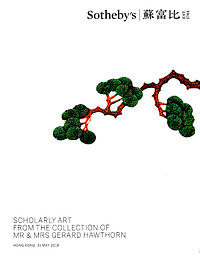 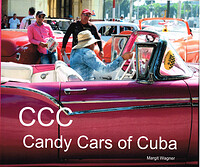 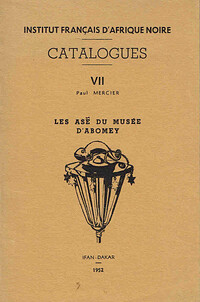 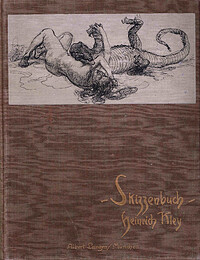 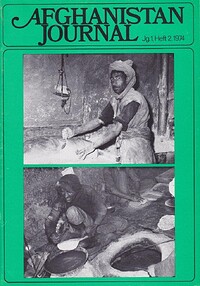 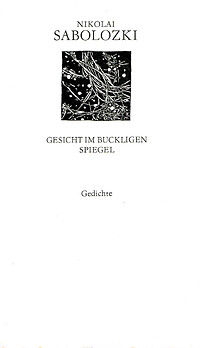 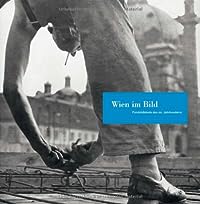 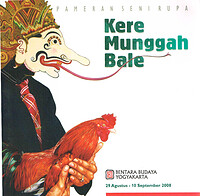 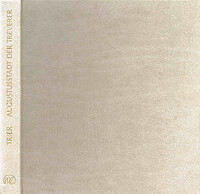 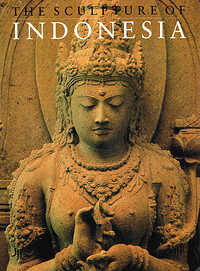 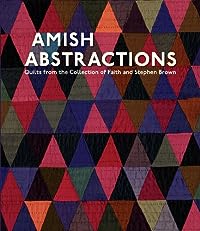 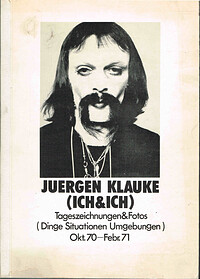 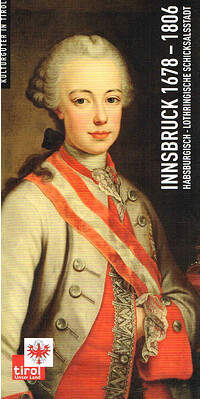 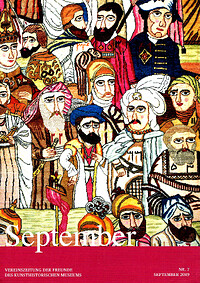